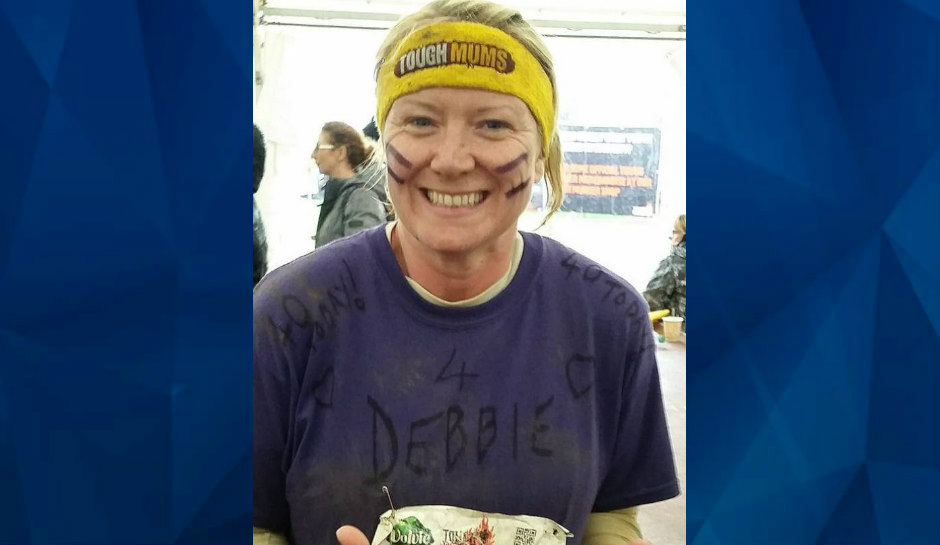 A British physical education teacher has been banished from school after she drunkenly flashed her breasts at students during a school prom, the Eastern Daily Press reports.

The United Kingdom’s Teaching Regulation Agency recently recommended that 44-year-old Katherine Lake be barred from the classroom because of the June 2019 incident.

The newspaper reports that Lake drank numerous glasses of wine at the school’s Year 11 prom, tried to sit on a student’s lap, smoked a cigarette with another student and then exposed her breasts while posing with students in a photo booth.

Lake was head of physical education at Reepham High School from 2008 until she was fired in September 2019.

She has admitted that her conduct was unprofessional, but has said she was drunk at the time and could not remember what happened.

Investigators found that Lake had consumed between half and three-quarters of a wine bottle before the dance at a colleague’s house, and then drank at least four more glasses at the dance.

The Teaching Regulation Agency panel found that even though Lake was not “on duty” during the time of the dance, she was still subject to an “expectation of professional conduct,” the newspaper reports.

“The panel also took account of the uniquely influential role that teachers can hold in pupils’ lives and the fact that pupils must be able to view teachers as role models in the way they behave,” the Daily Press reports, quoting a document from the regulatory agency.

“The panel considered that Mrs Lake’s behaviour, in committing the misconduct whilst holding a position of authority, as a teacher of many years’ experience could affect public confidence in the teaching profession.”

Lake may be able to return to teaching if she can convince another regulatory panel that she is fit to return to the classroom after two years.

In a Facebook post earlier this year, Lake wrote that she made a “massive mistake which has led to a change in my career path, but I couldn’t be more happier as I get to spend valuable time with my loved ones.”

“Life is certainly meant to test us,” Lake wrote. “I just guess I must be a true fighter.”