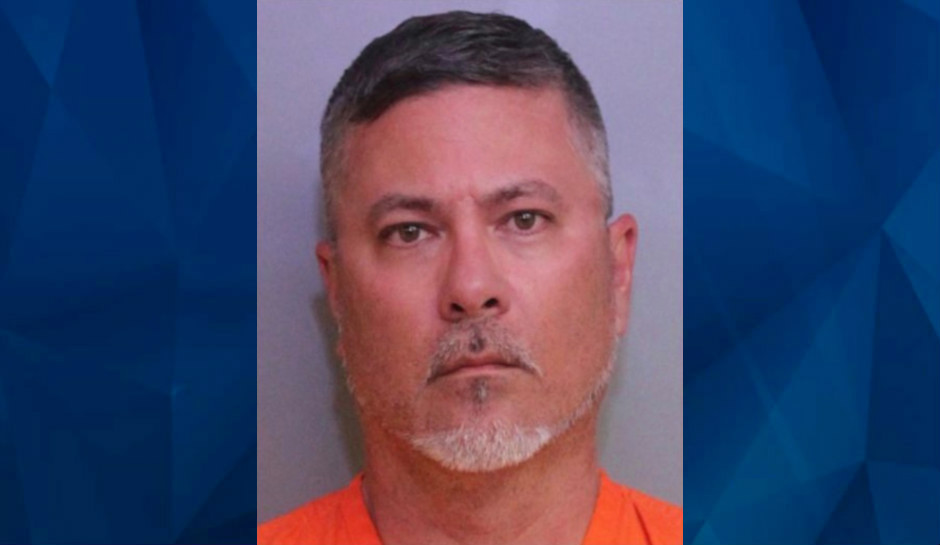 Deputies arrested a Florida man this week after an investigation revealed hundreds of images of child pornography, with the children involved ranging in age from 10 months old to early teens.

Shawn Fitzgerald, 46, is a teacher and varsity soccer coach at Lakeland High School and the director of youth services at First Methodist Church in Bartow, the Polk County Sheriff’s Office said.

The sheriff’s office said the investigation began in February with a report from the National Center for Missing and Exploited Children about a video uploaded via the KIK messenger app, leading to Fitzgerald’s arrest on Friday after detectives executed a search warrant at his home.

The search of Fitzgerald’s cell phone uncovered “408 files depicting child pornography” showing “both male and female children being sexually battered by adults and/or engaging in sexual acts with other children, with some of the victims appearing to be as young as 10-12 months old.”

The video that launched the investigation showed a girl 10 to 12 years old performing oral sex on an adult male, the sheriff’s office said.

“We saw horrific acts,” said Polk County Sheriff Grady Judd. “Everything from children as young as 10-months-old and that were engaged in some form of illicit, horrible, sexual conduct as a baby all the way up to the early teens.”

The sheriff’s office said that they’ve uncovered no evidence so far that any of the images and videos were produced locally or that Fitzgerald carried out any illegal acts on children.

“We will bring this man to justice,” Judd said. “Our goal is that he sits in prison for a very long time. Our prayer is that there are no child victims. Our other prayer is that we can identify these children who have already been victimized.”

The sheriff’s office said investigators are still conducting searchers of Fitzgerald’s electronic devices and that more charges are possible.