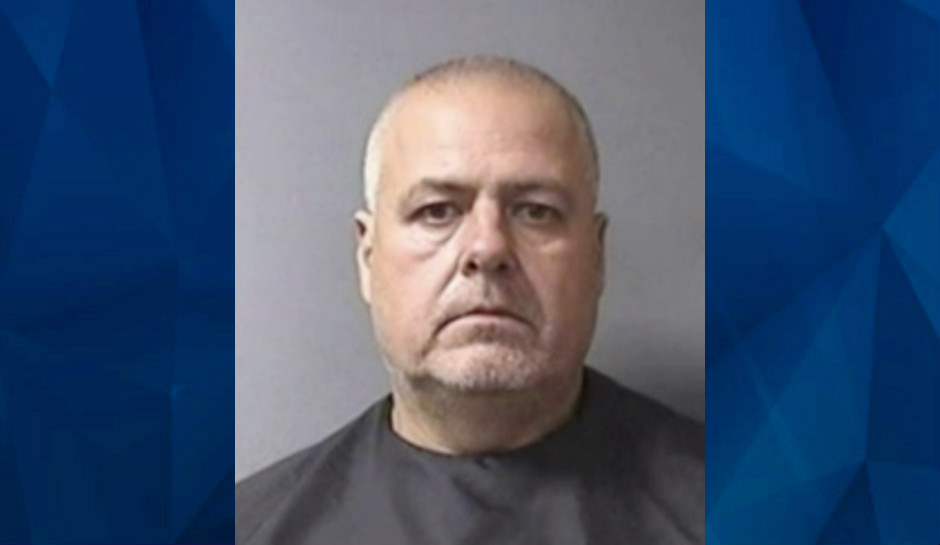 An Indiana fire chief has been charged with sexual misconduct with a child following a months-long investigation into his conduct seven years ago when he was a school bus driver for the Madison-Grant United School Corp.

Police began looking into Sizelove in March, when they received “information from a third party” alleging sexual misconduct with a minor.

Investigators allege that Sizelove engaged in sexual misconduct with a student who rode his bus in 2013, when the girl was 15 years old. He allegedly met the victim, who is now 23, three years earlier. He is no longer employed by the school district.

Sizelove, currently the chief of the Summitville Fire Department, was relieved of his duties with the police department in April, when state police executed a search warrant at his home. Investigators seized several electronic devices at that time and found pornographic images of the underage girl.

Investigators presented their evidence to the Madison County Prosecutors Office for review, and an arrest warrant was issued for Sizelove. He turned himself in at the Madison County Jail Friday morning and was formally charged in court Friday afternoon.

Sizelove has been charged with criminal deviate conduct using or threatening to use deadly force, sexual misconduct with a minor, child solicitation, child seduction as a child care worker, and possession of child pornography.