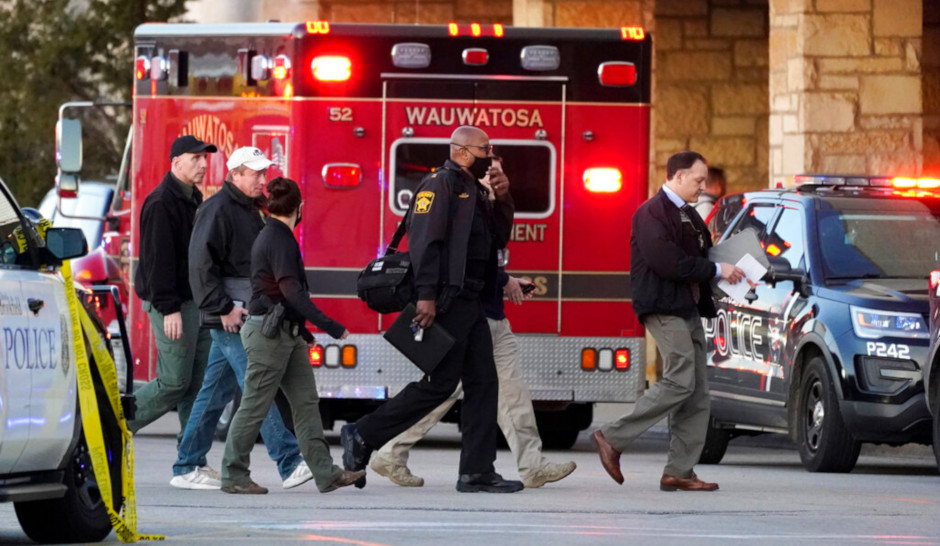 Police in Wisconsin have arrested a 15-year-old boy for a shooting at a mall that wounded eight people on Friday, Wauwatosa Police Chief Barry Weber said at a news conference on Sunday.

The teen left the mall as shoppers and employees evacuated, Weber said. He was arrested Saturday night when police pulled over his vehicle, Channel 3000 reported. Detectives recovered the weapon used in the shooting as well, he said.

The chief told reporters that the shooting happened during an altercation between two groups at the mall. Four of the wounded people were part of the altercation, and four others were “innocent bystanders.”

Seven adults and a teenager were wounded in the shooting just before 3 p.m. at Mayfair Mall, as CrimeOnline previously reported. The adults were taken to Froedtert Hospital, and the teen was taken to Children’s Wisconsin. Wauwatosa Mayor Dennis McBride said that none of the injuries were life-threatening. Weber said that most of the wounded people have already been released from the hospital.

Police did not name the suspect or detail charges he is facing.

The mall remained closed on Saturday while detectives continued their investigation and reopened on Sunday.