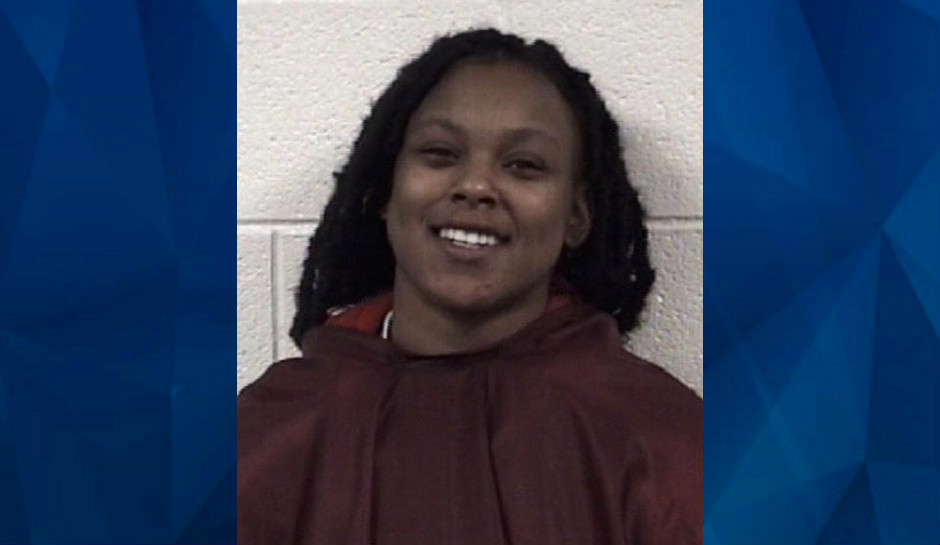 Kidnapping victim escapes abductors by jumping out of trunk onto highway

A kidnapping victim is recovering from severe injuries she incurred when she jumped out of the trunk of her kidnappers’ vehicle as it sped down a US highway in North Carolina.

Kristen Robinson, 38, told the Rockingham County Sheriff’s Office that three people came into her room at the Budget Inn in Madison on Thursday morning, assaulted her, and stuffed her into the trunk of their vehicle. With the vehicle “at a high speed” on US 220, Robinson got the trunk open and jumped out, the sheriff’s office said.

Deputies found a seriously injured Robinson in the roadway and took her to a hospital.

Detectives investigating the incident identified and arrested two of the suspects, the sheriff’s office said.

Takiyah Kenyhata Broadnax, 21, has been charged with first degree kidnapping, breaking and entering, and assault inflicting serious injury. She’s being held at the Rockingham County Detention Center on a $507,500 bond with a court date on December 1.

The other suspect, a juvenile, has been charged with the same crimes and is being held in the county Juvenile Detention Center with a $257,500 bond. She sheriff’s office said it would not be releasing any identifying information about the juvenile suspect.

The sheriff’s office did not describe a motive or say what relationship the suspects may have had with the victim. They said that further charges and arrests are expected.