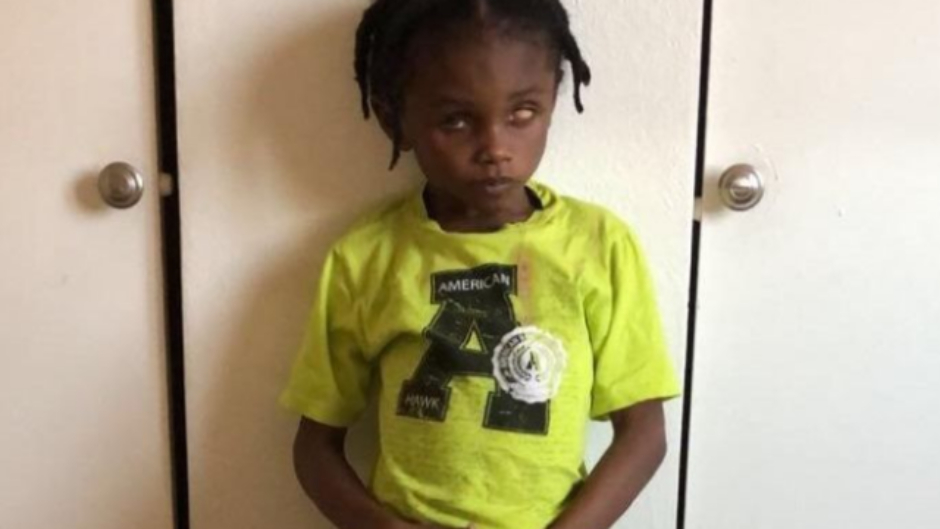 KMOV reported that on Tuesday, Jamarion Delancy’s mother was at the hospital giving birth to her third child as her boyfriend, Yoshuah Dallas, 24, watched Delancy and his 7-year-old sister at their St. Louis County apartment

The following morning, Dallas reportedly brought the unresponsive boy to the hospital. He died a short time later.

Doctors reportedly observed Delancy with significant blunt force trauma. According to the St. Louis Post-Dispatch, an autopsy confirmed he died of blunt trauma to the abdomen resulting in a lacerated liver and a broken rib. He reportedly also had bruises around his mouth.

The St Louis County Police Association, who set up a GoFundMe to cover Delancy’s funeral expenses, said the boy was blind, developmentally disabled, and required leg braces to walk.

Police were notified of Delancy’s death on Wednesday. By Thursday, Dallas was charged with abuse or neglect of a child resulting in death. Dallas, a felon, was also charged with unlawful possession of a firearm after a gun was reportedly found in his home.