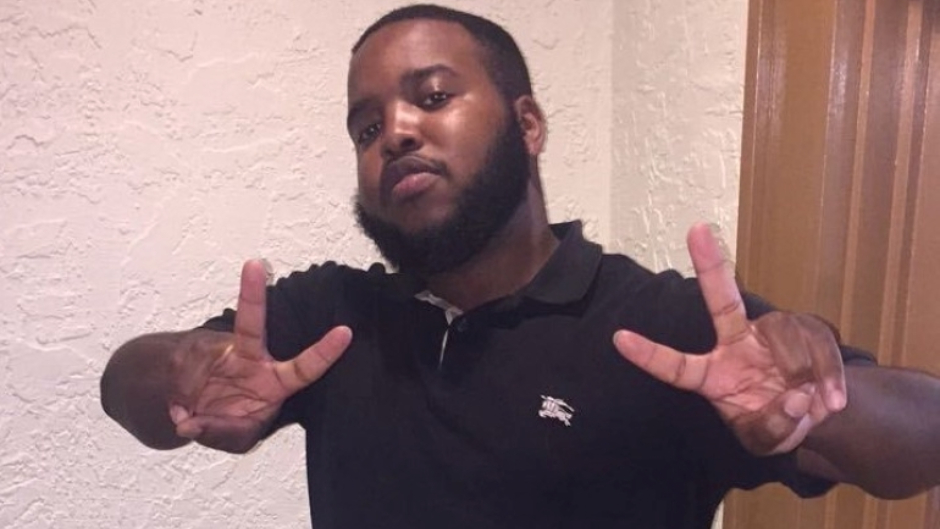 ‘Catfish’ possibly lured dad to spot where he was robbed & murdered, family says

The family of a Texas man who was murdered in May said they believed someone he met online lured him to the location where he was robbed and fatally shot.

Police said Deonte Hicks, 27, was shot and killed in Houston as he stood outside his vehicle. Two suspects were reportedly spotted fleeing the scene on foot.

Hicks’ relatives, alongside community activist Quanell X, told reporters that someone tricked Hicks into going to the spot in Bayou City where he was killed on May 10. They said Hicks met a woman in a chat room who catfished him before he was lured into town, robbed, and murdered, according to KTRK.

KTVT reported that Hicks’ family said he drove to Houston to spend the weekend with the woman he met online.

Law enforcement has not released additional information, including whether an online acquaintance was involved in Hicks’ murder.

“It has not been a top priority… my family and I, we’ve gone to Houston headquarters to talk to detectives. I’ve called a million times… nothing has been done,” Hicks’ aunt, Tamara Peterson, said.

CrimeStoppers is offering a $5,000 reward for information that leads to an arrest and indictment in Hicks’ case. Tips can be reported to 713-222-8477 or Crime-Stoppers.org.