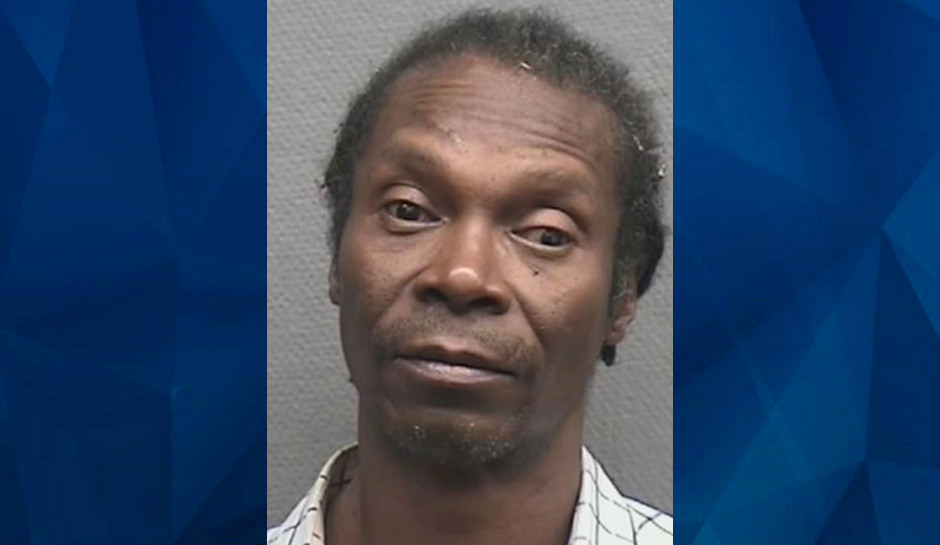 A 40-year-old Texas woman was in the hospital Monday with severe burns after her 60-year-old boyfriend allegedly set her on fire over the the weekend, KHOU reported.

Houston police are still looking for Harold Lynn Celestine, who is charged with aggravated assault of a family member and criminal mischief following the incident on Saturday.

Celestine and his girlfriend were visiting another man’s home, police said, when they got into an argument, and Celestine set the woman on fire. The 56-year-old man they were visiting helped put out the fire and suffered a minor burn in the process.

Firefighters were called to the scene in south Houston at about 7:30 a.m. on Saturday, KHOU said. Investigators said the couple argued inside the house, and the woman ran outside with severe burns on her body. She went to a neighbor’s house, and police were called.

The victim was taken to Memorial Hermann hospital, where she remains in critical condition.

Police said they believe Celestine fled in a gold, 2005 Honda Accord.

Anyone with information on Celestine’s whereabouts should contact the HPD Major Assaults & Family Violence Division at 713-308-8800 or Crime Stoppers at 713-222-TIPS.