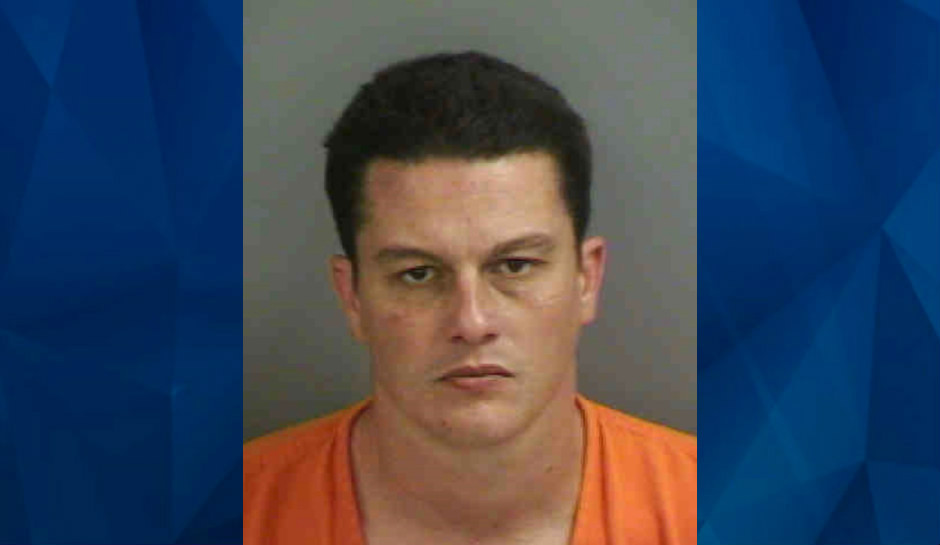 Welcome to the neighborhood: Florida man slams new neighbor’s head on concrete driveway, comes after her with machete

A Florida man was arrested Sunday morning after he allegedly attacked a new neighbor and threatened her with a machete, NBC 2 reports.

Witnesses told Collier County sheriff’s deputies that Ronald Coyle Jr, 35, slammed the unnamed woman’s head onto a concrete driveway, pushed his thumbs into her eyes, and punched her back several times.

After the woman fled to a neighbor’s house, Coyle allegedly got a machete from his garage and came after her, saying, “I know you’re afraid of me,” witnesses said.

Coyle has been charged with aggravated battery with intent to cause great bodily harm or disfigure and aggravated assault against a person 65 or older, according to jail records. He is scheduled to appear in court on December 14.

The woman who was attacked told responding deputies that Coyle had been taking drugs the night before and was acting “crazy.” When deputies found him, they said he appeared disoriented, agitated, excited, and very tired. He responded to questions with unrelated answers, they said.

The woman, who said she’d just moved into the Marco Island neighborhood, told detectives that just before the attack, Coyle spoke to her in English — she doesn’t speak English — and then slammed her head into the driveway so hard that neighbors heard it, according to deputies. Witnesses intervened, pulling Coyle off the woman.

Coyle has a lengthy criminal record over the past 10 years in Collier County, with most of his arrests on drug charges but including criminal mischief, aggravated assault, and several vehicular charges.