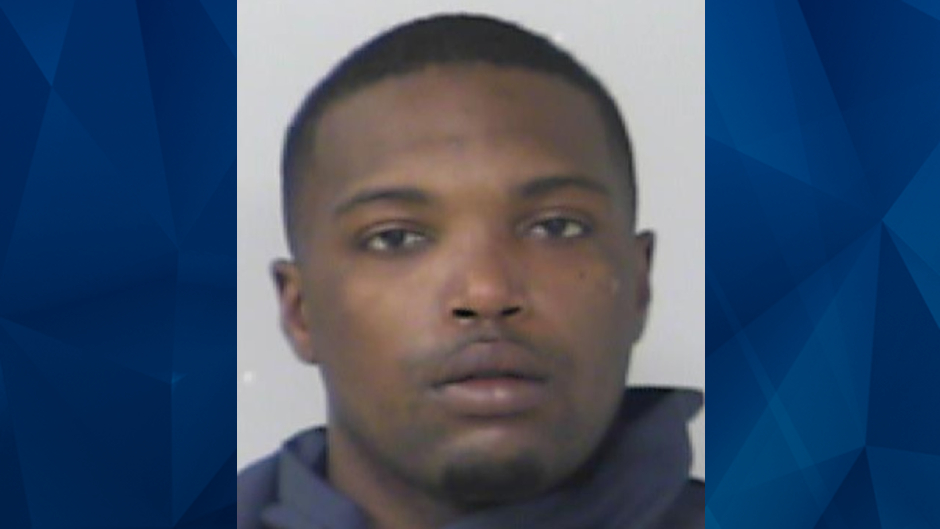 A suspected serial rapist in Florida who was arrested in May — around the time a woman’s body was reportedly found in his car — has not been criminally charged in connection with her death.

Treasure Coast Newspapers reports that Kano Brown Jr., 29, has not been charged in the death of Kathleen Black, 49, four months after the victim’s decomposing body was discovered Brown’s Grand Marquis days after he was arrested for sexual battery, kidnapping, and sexual battery using great force, and aggravated battery causing great harm.

Brown was arrested on May 21 after he was linked to at least three sexual assaults dating back to 2016. St. Lucie County police told the news outlet that his DNA was found on the three victims.

According to Treasure Coast Newspapers, two of the sexual assaults were reported to St. Lucie police, and one to Fort Pierce police. Authorities said the three reported attacks were especially violent — with the victim in the 2019 assault being hospitalized for a week.

Days after Brown’s arrest, the property owner of the apartment where he was arrested called family members and asked them to move his car. Black’s decomposing body was found in Brown’s car after one of Brown’s family members took the vehicle to their home and noticed a foul odor coming from the trunk, according to WPTV.

St. Lucie County police Sheriff Ken Mascara told WPTV that they believe Brown picked up Black before her death. Black was reported missing a week before she was found dead.

“The autopsy of Black proved she died from injuries consistent with Brown’s violent attacks reported by other victims,” he said. “We think these were random attacks.”

Police revealed to Treasure Coast Newspapers that Brown had the same modus operandi in three attacks, but they would not elaborate. They also did not disclose how Brown targeted his victims.

Brown remains jailed without bond. Authorities said back in May that they were working to locate additional women who may have fell victim to Brown.

Mascara told WPTV at the time, “Currently, our detectives are working closely with the State Attorney’s Office to determine the best was to charge Kano Brown, build a solid case against him and hopefully seek a Grand Jury indictment for the death penalty — because that’s what he deserves.”