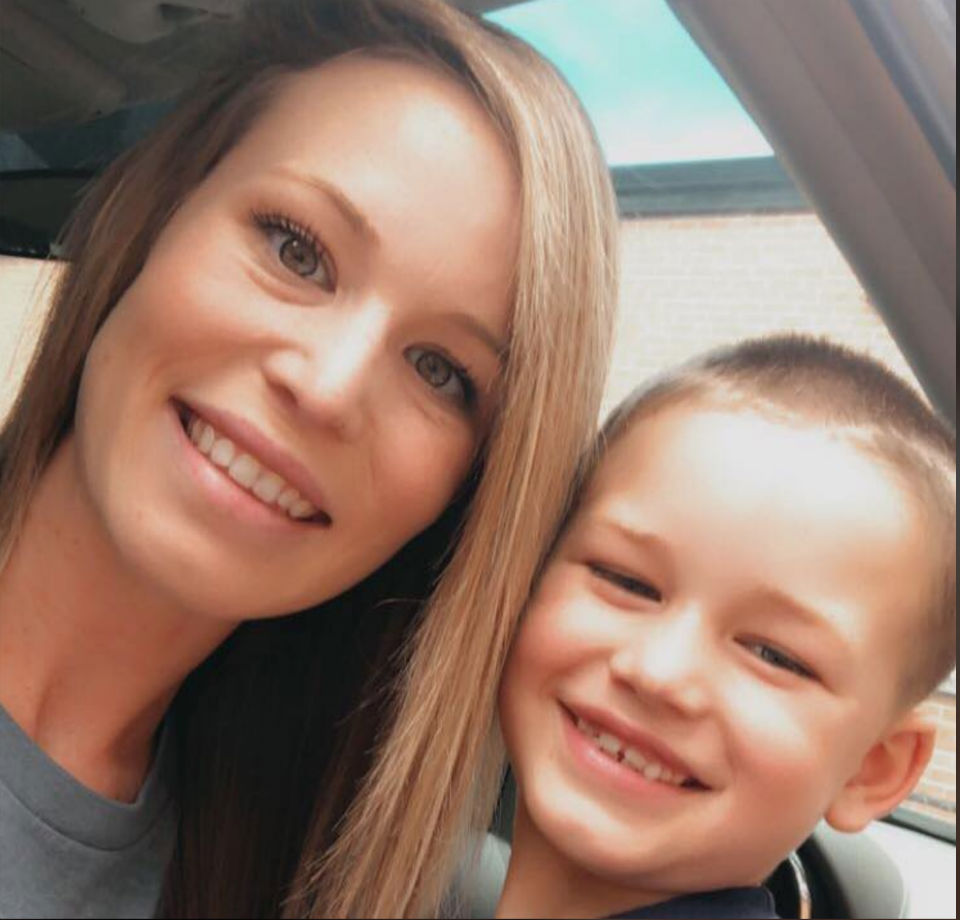 Authorities in St. Louis, Missouri, have released the names of the mother and young boy killed in an apparent murder-suicide last week.

As the St. Louis Post-Dispatch reports, authorities have identified the decedents as 25-year-old Krisha Lockwood and her 5-year-old son Kevin Barrett III. Police responded to the home on Quincy Street early Wednesday morning, reportedly after a family member called 911 to report gunshots. As CrimeOnline previously reported, when responding officers first entered the home in the Boulevard Heights neighborhood, they found Lockwood acting irrationally, and exited the home to call for backup, as they believed she was armed.

It appears that only a short time passed before the officers heard what has been described in multiple reports as a single gunshot. When they re-entered the home, they found both Lockwood and Kevin fatally shot.

Last week, CrimeOnline made multiple requests to the St. Louis Metropolitan Police Department for confirmation of the timeline, and for clarity on apparently conflicting local reports about whether the boy was killed before police arrived. On Tuesday, a police department spokesperson responded to a follow-up request with a statement that “the investigation is still ongoing and your questions are part of the ongoing investigation.”

Police have not yet commented on a possible motive, according to the St. Louis Post-Dispatch.

A Facebook profile appearing to belong to Krisha Lockwood indicates that she was recently pregnant; in one post, Lockwood mentions a late November due date. A message on a GoFundMe crowdfunding campaign to help raise money for funeral expenses indicates that Krisha had recently lost a baby. The St. Louis police declined to comment on the possibility that Krisha Lockwood had recently lost a child or a pregnancy, citing the ongoing investigation.