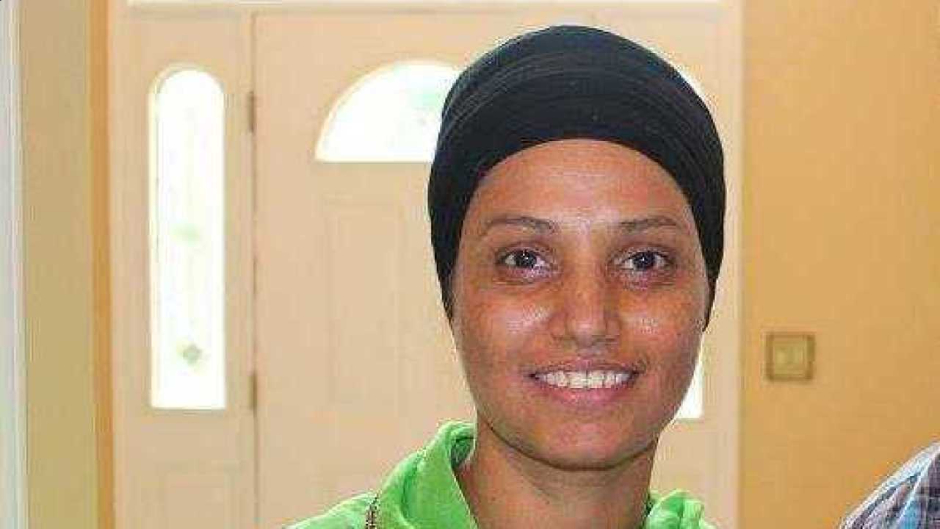 Woman drowns hours-old grandson in bathtub because he was born out of wedlock: Prosecutor

A California woman is currently standing trial for the November 2018 murder of her grandson, who prosecutors alleged she drowned hours after her 15-year-old daughter gave birth.

On Tuesday, Beant Dhillon, 44, tearfully testified about how she believed her daughter was taking her own life when she locked herself in her bathroom and blood could be seen from under the door. Dhillon said it was after the presumed father opened the door she not only learned her 15-year-old daughter was pregnant, but she had given birth, according to KERO.

Dhillon is charged with first-degree murder and assault in connection with her newborn grandson’s death. Dhillon, along with her cousin and since-deceased husband, allegedly buried the baby in the backyard of their Bakersfield home.

Prosecutors believe Dhillon killed her grandson to shield her family from the shame they would have received if the Sikh community learned the baby was born out of wedlock, according to KGET.

Police said Dhillon previously confessed to taking the newborn from her daughter and drowning it in a bathtub. However, at trial, she claimed she provided a false confession.

Defense attorneys argued Monday that the baby possibly died shortly after birth due to a lack of prenatal care. They also suggested the baby bled to death because the umbilical cord was not tied off, KGET reported.

Dhillon’s daughter testified last week that she hid her pregnancy. She recalled giving birth in a bathroom before she was moved to another bathroom, where someone took her baby. She claimed she was later told her son was taken to be adopted.

The daughter said she learned her son was dead when her father, Jagsir Singh, threatened to kill her during an argument. Singh allegedly pointed towards the backyard and revealed the newborn was buried there.

The daughter went to the police after the argument. KGET reported that authorities arrested Dhillon and her husband after finding the newborn in a 2-foot grave.

Singh was charged with being an accessory to murder. He was bailed out of jail before killing himself in March 2019, according to reports.

Dhillon’s trial was delayed Wednesday after a juror failed to show. It is scheduled to resume next week.