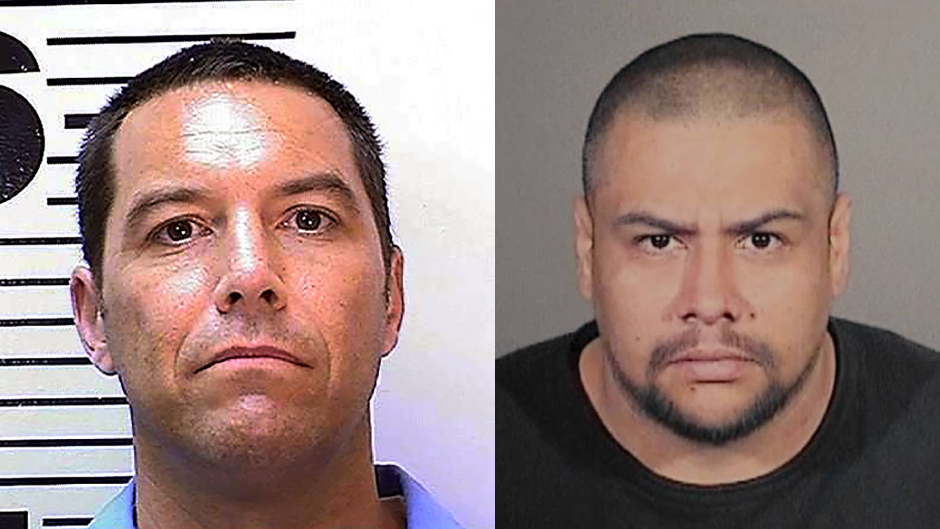 Prosecutors in California said Tuesday that tens of thousands of jail and prison inmates — including notorious killers like Scott Peterson — fraudulently claimed pandemic unemployment benefits between March and August.

According to NBC News, Sacramento County District Attorney Anne Marie Schubert said the scam may have cost as much as $1 billion. Schubert alleged that in a five-month period, inmates housed in state jails and prison filed 35,000 claims — equaling $140 million in benefits.

Peterson, who was convicted of killing his wife and unborn son in 2002, was reportedly sent unemployment benefits in recent months. Other high-profile prisoners who allegedly received relief funds include death-row inmate Cary Stayner, who killed two girls and two women near Yosemite in 1999, and Isauro Aguirre, who was sentenced to death in 2018 for torturing and murdering Gabriel Fernandez, 8.

The Los Angeles Times reported that the Department of Labor compared unemployment insurance data with inmate databases and learned 133 California death-row inmates had 158 had unemployment claims — with one receiving more than $19,000 as of August.

While state and federal prosecutors urged Governor Gavin Newsom to close the apparent loophole, they admitted to being unsure whether the claimants were unaware of the scam or willing participants. Schubert noted that in some cases, the benefits listed fake Social Security numbers and names like John Doe, John Adams, or, in one instance, “poopy britches,” according to NBC.

Peterson’s attorney told the Los Angeles Times he was “absolutely certain Scott was not involved, and any investigation will clear him.”

Prosecutors said state officials should run unemployment claims through state inmate databases before doling out benefits. Newsom announced Tuesday that he plans to launch his own task force to handle this growing issue.

“Earlier this year, I launched a strike team to expedite unemployment payments and to minimize abuse of the system,” he said in a statement. “While we have made improvements, we need to do more.”