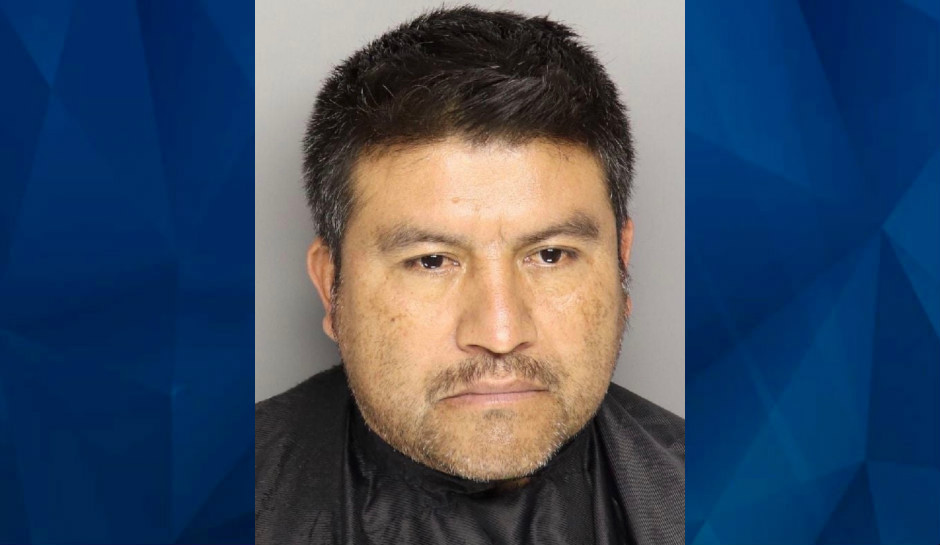 South Carolina sheriff’s deputies have arrested an Upstate pastor for sexual crimes against children spanning more than a decade.

Moises Norberto-Guerrero, 43, has been charged with criminal sexual conduct with a minor and assault and battery, stemming from an investigation begun in October, the Greenville County Sheriff’s Office said in a release on Wednesday.

Investigators received a report on October 19 that Norberto-Guerrero had “inappropriately touched” a 7-year-old who attended his Iglesia Pentecostal Jehovah Jireh Church in western Greenville.

A month later, the sheriff’s office said, another victim came forward and said that Norberto-Guerrero had touch him on multiple occasions. The investigation found probable cause, the office said, and he was arrested on November 19.

Fox Carolina viewed warrants issued for Norberto-Guerrero’s arrest and reported that one victim said they were forced into intimate conduct between May 2017 and May 2019 at the church. The other victim described contact with the pastor between September 2008 and September 2011 at the pastor’s home.

Norberto-Guerrero remains behind bars in Greenville County on $20,000 bond, according to jail records.

The sheriff’s office said it was concerned there could be additional victims and asked anyone with information to call 864-271-5210 or Crime Stoppers of Greenville at 864-23-CRIME.