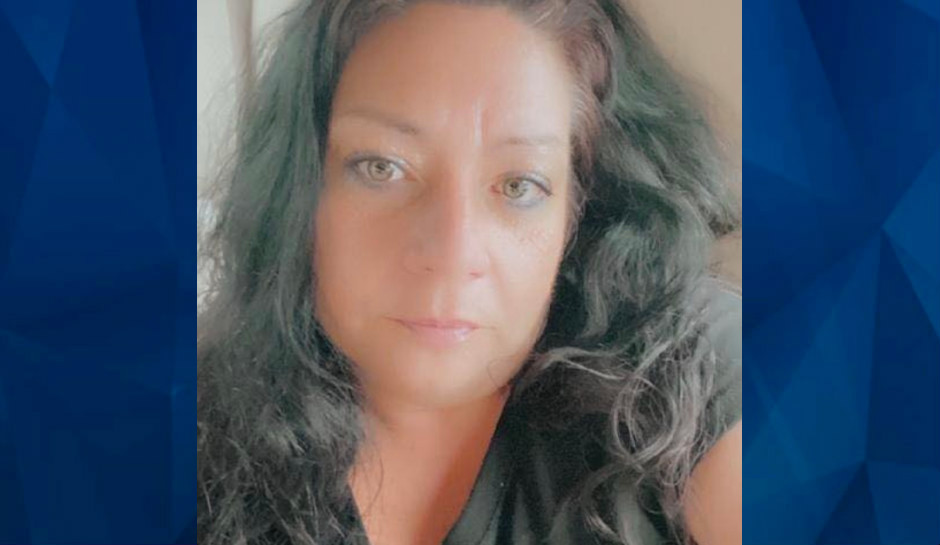 Detectives in Chambers County, Texas, are asking for help in solving the death of a 46-year-old Dayton woman whose body was found last week near a drainage ditch in the far north of the county.

The Chambers County Sheriff’s Office said they consider the death of Angela McGirr, who has also gone by Angela Rowles, a homicide “due to suspicious circumstances and the manner of death,” but they did not reveal how McGirr died..

McGirr’s body was found on a rural road on November 14 on the north side of the county, part of the Greater Houston area to the east of the city.

Investigators believe McGirr was not killed where her body was found and may not have been killed in Chambers County. McGirr was from Dayton in neighboring Liberty County.

“I hope that anyone who may know something, will come forward and help bring closure to this case for the family of the victim,” said Chambers County Sheriff Brian Hawthorne.