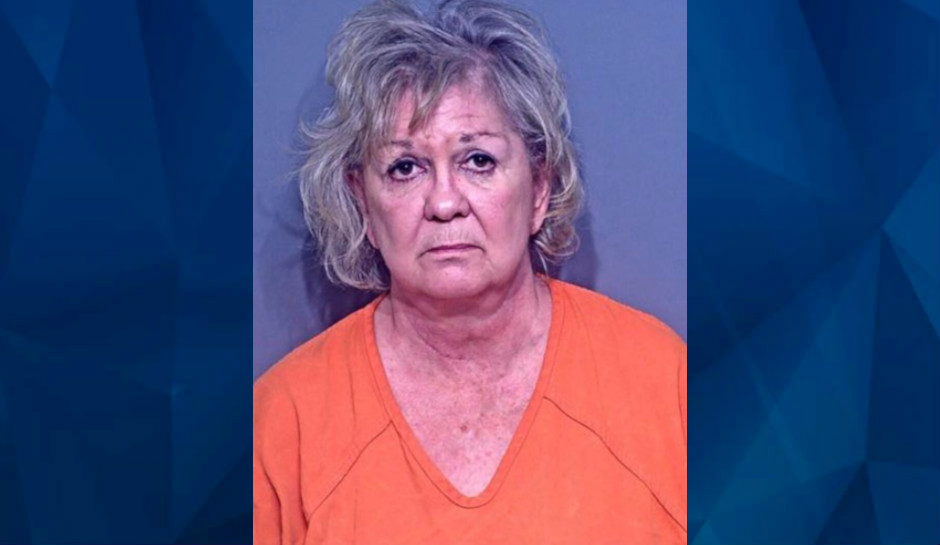 Alabama woman stabbed herself in the vagina so she could plead self-defense in killing her husband, prosecutors say

An Alabama woman has been charged with murder in the 2019 death of her husband, a man her attorney says abused her for years before she killed him, according to WKRG.

Linda Doyle, 66, was arrested on Tuesday and appeared in court Wednesday for a bond hearing following her indictment earlier this month by a Baldwin County grand jury, the Foley Police Department said.

Defense attorney John Furman said Linda Doyle and her husband James Doyle, 71, argued on the night of July 30, 2019, “over sexual demands by the husband, and for the first time ever she said no.”

Furman said Linda Doyle went to bed but was attacked by her husband who stabbed her “multiple times in the vagina with a butcher knife” before she fought her way out of bed, retrieved a handgun the Doyles kept for protection, and shot James Doyle, killing him.

Prosecutors, however, say they believe Linda Doyle stabbed herself in order to claim self-defense.

“Based on the evidence that has been recovered at this time, we don’t believe that Mr. Doyle inflicted those,” assistant district attorney Patrick Doggett said.

In fact, Doggett said, “We do believe that this was something that did not happen spur of the moment.”

At the time of the shooting, police said Linda Doyle called 911 to report the issue. Foley Police Chief Thurston Bullock said that she had made other recent reports regarding “some possible domestic abuse in a situation and we were checking into that being part of this case as well,” Fox10 reported.

Doyle’s attorney said that the entire situation is “tragic … but the tragedy is only compounded at this point by trying to charge her with a homicide.”

Doyle was given a $100,000 bond on Wednesday and would have to wear a GPS monitor if she bonds out. She returns to court January 15.