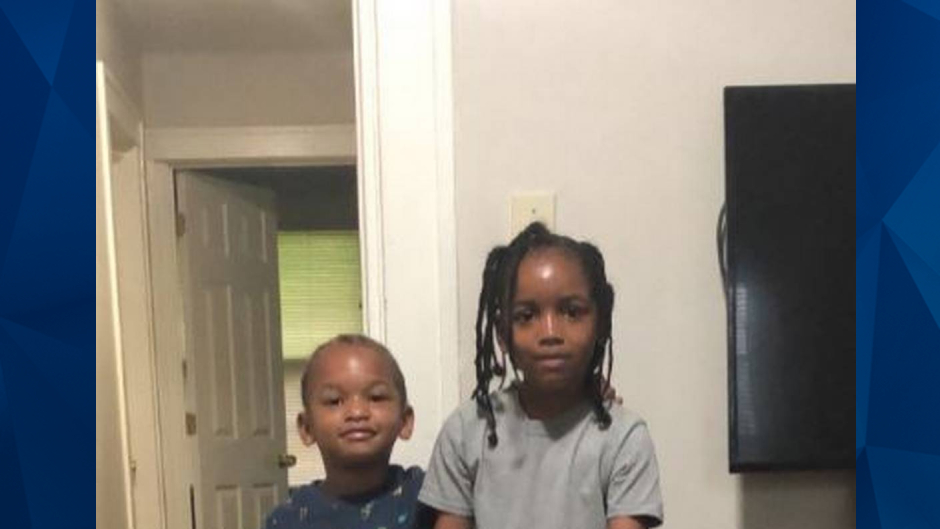 UPDATE: 2 boys found safe, days after mom is arrested for kidnapping them: Reports

The boys — Avontay Reed, 7, and Kelvontae Cooper, who turned 5 on Friday — are in police custody while family services determines where they will be placed.

Two children who vanished in Missouri on November 9 remain missing — even after their noncustodial mother was arrested on Tuesday for allegedly kidnapping them.

KMBC reported that the FBI is offering a $5,000 reward for information that leads them to Avontay Reed, 7, and Kelvontae Cooper, 4. Their mother, Mattina Marshall is accused of taking them from their aunt’s home in Kansas City.

KHSB reported that neither Marshall nor the children’s fathers have custody. A criminal complaint stated that Reed and Cooper were in their aunt’s care due to “parental mental health conditions, drug use, and criminal conduct [which] place the children at risk.”

Marshall’s mother was allegedly with Marshall when she took Cooper and Reed from their aunt’s home. Two days later, Marshall’s mother once again picked up Marshall and her two children, according to the news outlet.

A day before police apprehended Marshall at a St. Joesph motel, Marshall reportedly told a detective the existing custody order was invalid.

The news station reported that Marshall has also claimed the Reed and Cooper were being abused had bruises. She allegedly said she did not contact law enforcement because she did not trust them.

Upon her arrest, Marshall reportedly claimed Reed and Cooper were with their father.

Marshall was charged with kidnapping, resisting arrest, driving with a revoked or suspended license, and additional drug-related charges.

Cooper is 4 feet, 4 inches tall and weighs 90 pounds. He was last seen wearing a black coat, a white shirt with red and black lettering, blue jeans, and brown shoes.

Anyone with information regarding Avontay Reed or Kelvontae Cooper’s whereabouts should call the Kansas City Police Department’s Juvenile Section at 816-234-5150.