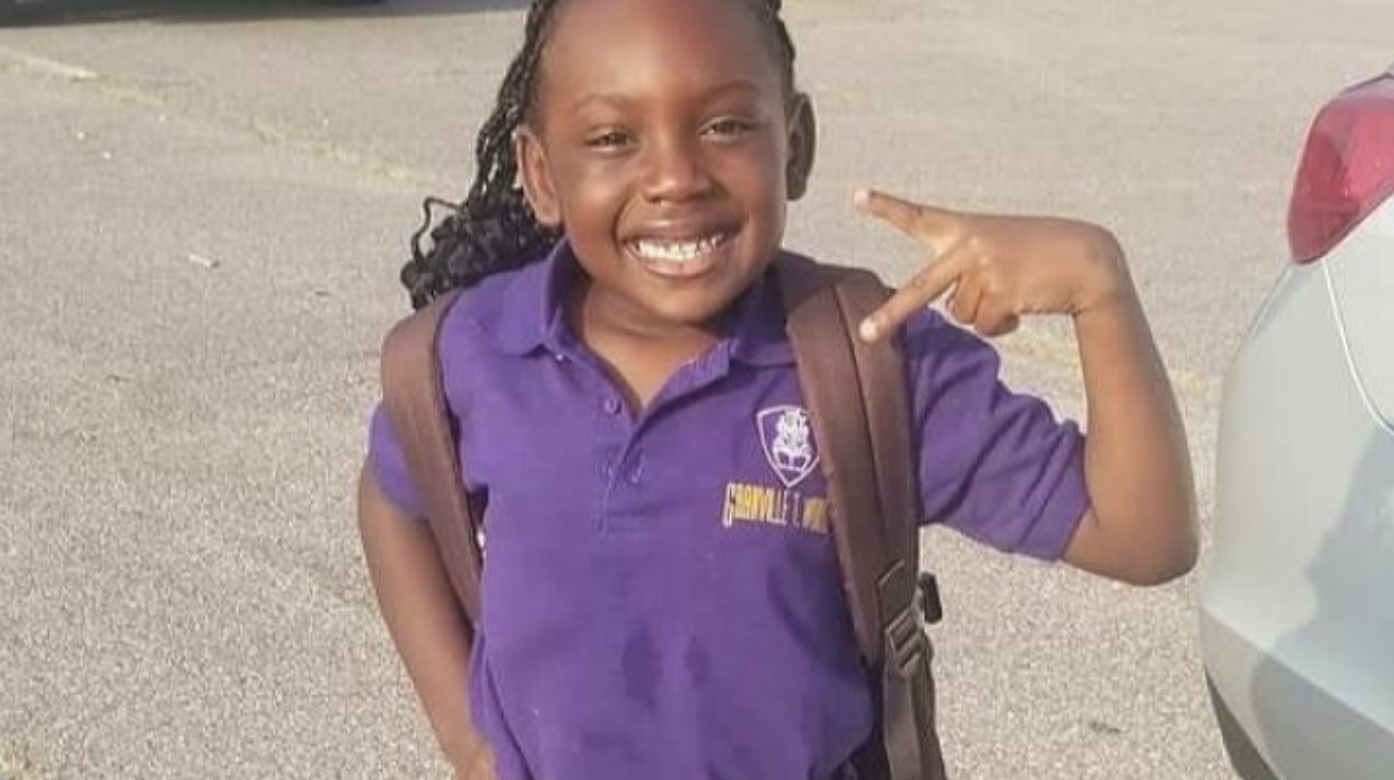 8-year-old girl killed by stray bullet IN HER HOME; Suspect was shooting at other people

An 8-year-old girl was shot to death Sunday afternoon in Memphis, Tennessee, and police are searching for the man they say killed her while shooting at other people.

Cedric Conley, 43, is wanted for the murder of Jordyn Washington, the Memphis Police Department said on Wednesday.

The 8-year-old was inside her apartment at around 4 p.m. on Sunday when Conley allegedly opened fire, police said.

One witness said they heard 20 to 30 shots ring out, WMC reported.

“I’ve seen the little girl,” the witness said. “When I come out my house, I see her outside. All smiles, kind of shy like but all smiles. I would see her all the time and I would say, ‘hey pretty girl’ and she would say ‘hey!’”

Another neighbor said she spoke to the family after the shooting.

“She said, ‘my niece, my 8-year-old niece, just got hit by a stray bullet in apartment 4,'” the neighbor said. “And it tore into my heart when she told me that.”