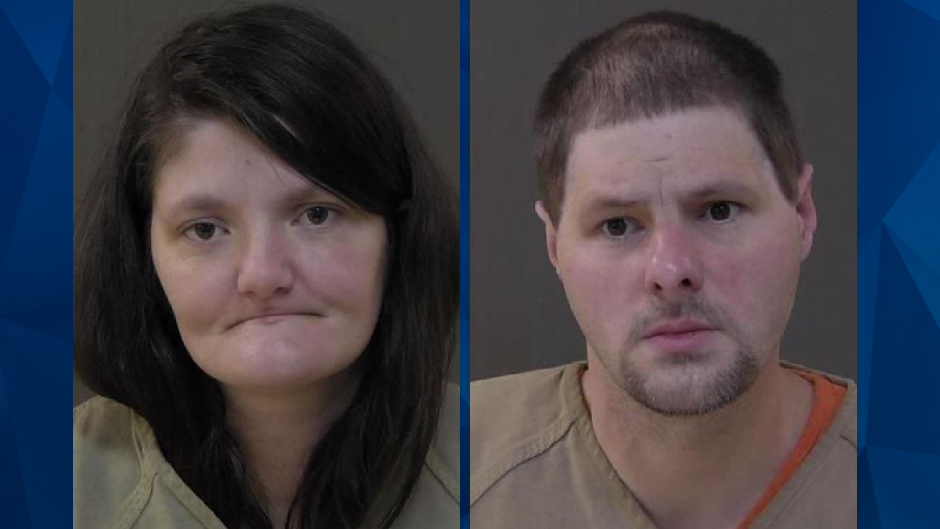 Earlier this month, police said they arrested an Ohio couple for torturing a 10-year-old girl and an 11-year-old boy in what they called the worst case of abuse they have ever seen.

Citing police, the Zanesville Times Record reported that Priscilla Meachem, 31, and Elijah Waltz, 38, started abusing the children shortly after they started dating in April. From June to October, the pair allegedly starved the children while eating in front of them, shaved their heads, and told them they would die a horrible death.

A criminal complaint charged that the children were tortured and beaten while being bound with various items — including electrical cords, belts, zip ties, and duct tape. The girl was also gagged with socks, and the boy was battered with a guitar, cane, and a two-by-four, according to the Times Record.

The news outlet reported that the boy suffered injuries to his genitals.

Meachem and Waltz were arrested on October 21. WHIZ reported that authorities learned of the abuse on September 28, after someone contacted Muskingum County Children’s Services. The children have been removed from the home.

The couple pleaded not guilty to felonious assault, kidnapping, and child endangering. Their bonds were set at $500,000 each.