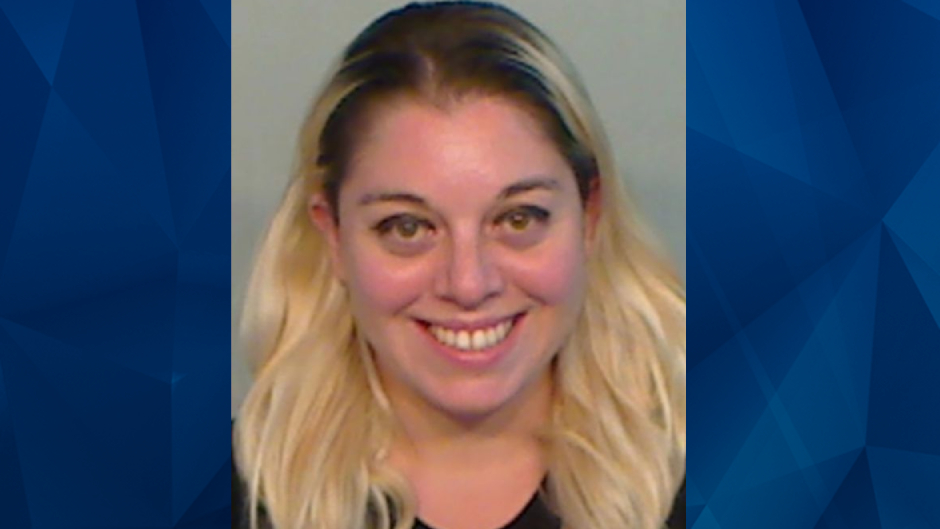 A Florida woman was arrested last week for allegedly creating a fake dating profile to lure strangers to the home of her ex-boyfriend’s new girlfriend.

Vanessa Huckaba, 29, was charged with cyberstalking and harassment for reportedly sending threatening messages and calling the 36-year-old woman in October and November.  The victim continued to receive calls from Huckaba even though she blocked her phone number, leading her to obtain a restraining order on October 28, according to the Miami Herald.

The victim reportedly never met Huckaba, and she claimed she started receiving the threats after dating a man Huckaba had dated for six months.

Police said at one point, the victim claimed she received a message on her phone from Hucakaba’s 5-year-old daughter.

“You think texts are bad, next is your house and your job,” Huckaba told the victim in a message, according to the Herald.

The news outlet reported that Huckaba then used the victim’s picture to create a fake profile on a website that connects women with “sugar daddies.” The profile allegedly also contained the victim’s phone number and address.

Monroe County police said several strangers went to the victim’s home after the profile was created.

Huckaba was released from custody after posting a $5,000 bond.