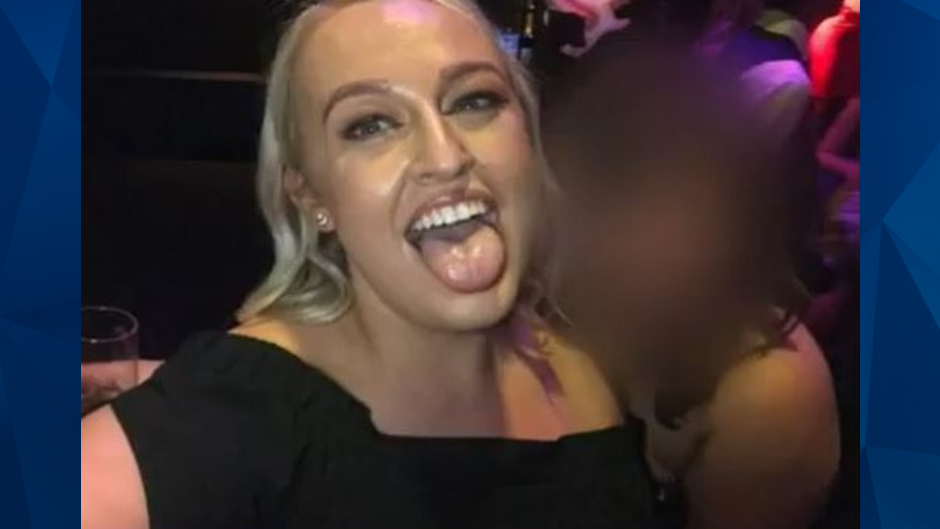 An Australian woman was sentenced Tuesday to two-and-a-half years in jail for faking a cancer diagnosis to collect more than $100,000 in disability payments.

According to the New Castle Star, Hanna Dickinson, 27, fraudulently claimed to have leiomyosarcoma (LMS), a rare cancer that affects organ mucles, to receive disability benefits between January 2014 and October 2018. At the time of her sentencing, Dickinson was already serving an eight-month sentence for violating a court order related to another cancer scheme.

In 2018, Dickinson tricked friends and family members into donating $40,000 for cancer treatments she didn’t need. While Dickinson was not sentenced to jail in that case, 7News reported that she breached that court order by falsifying documents to get a $30,000 car loan. Dickinson was sentenced to eight months in jail in June.

To collect disability benefits, Dickinson presented altered medical documents which she claimed were from a doctor and a surgeon. She also said she was going to start chemotherapy and was reviewing treatment options overseas, according to the New Castle Star.

The Age reported that Dickinson was partying and doing drugs in 2013 when she told family and friends she had LMS. She allegedly used the $40,000 donation to travel to Thailand and Hong Kong — where she binged on alcohol, cocaine, and MDMA.

At one point, Dickinson’s mother reportedly believed her daughter had three months to live.

Dickinson continued to collect benefits even after spending three weeks behind bars in 2018. Around that time, officials compared her disability payments with taxation information and confirmed her cancer diagnosis was a scam.

The Age reported that Dickinson also has a conviction for embezzling $10,168 of tenants’ money into her own bank account while working as a property manager.

Dickinson pleaded guilty to dishonestly obtaining advantage by deception for fraudulently claiming disability. She must serve a year of her sentence before her release.