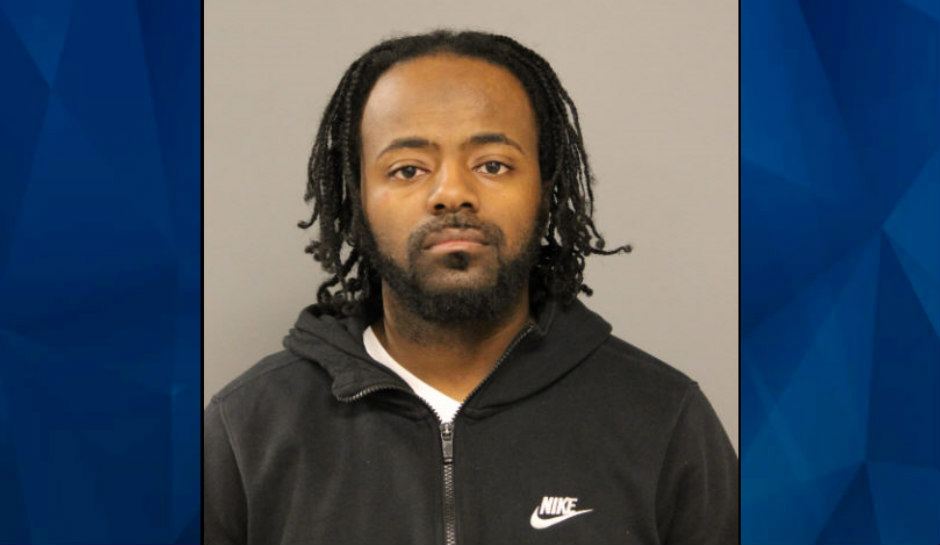 A 1-year-old Chicago boy is in safe hands Saturday after his father allegedly murdered his pregnant mother and uncle before abducting him, WBBM-TV reports.

Authorities on Friday issued an Amber Alert for K’Marion Hebron after police found the bodies of his mother and brother inside a suburban Chicago home on Friday.

Shortly after the Amber Alert was issued, Hebron was dropped off outside a police station in Riverdale, Illinois, according to the television station.

Police have not disclosed who dropped off the boy.

Authorities believe the boy’s father, 32-year-old Clarence Hebron, is responsible for the murders and had abducted the boy after the killings, reportedly jumping into a minivan outside the residence.

The victims were identified as Jessica Beal and Damian Beal. Police found the bodies Friday morning, but it was not until later in the day that they became aware that the boy was missing, according to the television station. Family members had gone to the house as police swept the scene trying to understand what had happened.

Police are now conducting a manhunt for Clarence Hebron. In April 2019 he crashed a vehicle and killed a woman while police were attempting to pull him over. Prosecutors subsequently charged him with reckless driving and driving with a revoked license causing death, WBBM-TV reports.

Family members of the Beals gathered to remember their lost loved ones. The family had just met for Thanksgiving at Jessica Beal’s home, and her brother was staying only for the night.

Jessica Beal was pregnant at the time she was killed, according to WLS-TV.

“Anybody who knew Jessica loved Jessica,” Ebony Williams told WLS-TV. “She was the life of the party.”

Ruby Bolden, a cousin to both victims, told WLS-TV that “Damien was a beautiful person.”

“He was like a person that you called him (and) he was there,” Bolden told the television station. “And by me being the oldest cousin and I got six kids, he was always at my house with my boys.”

Investigators have not disclosed how the two died.

Clarence Hebron is described as 5’6″ tall and weighs approximately 135 pounds, according to WGN-TV. He has brown eyes and black hair. Authorities believe he is driving a 2009 Silver Dodge Caravan with Illinois license plate number CA96676.

Anyone who sees Clarence Hebron is asked to call 911.

strong>For the latest true crime and justice news, subscribe to the ‘Crime Stories with Nancy Grace’ podcast. Here is our latest episode.