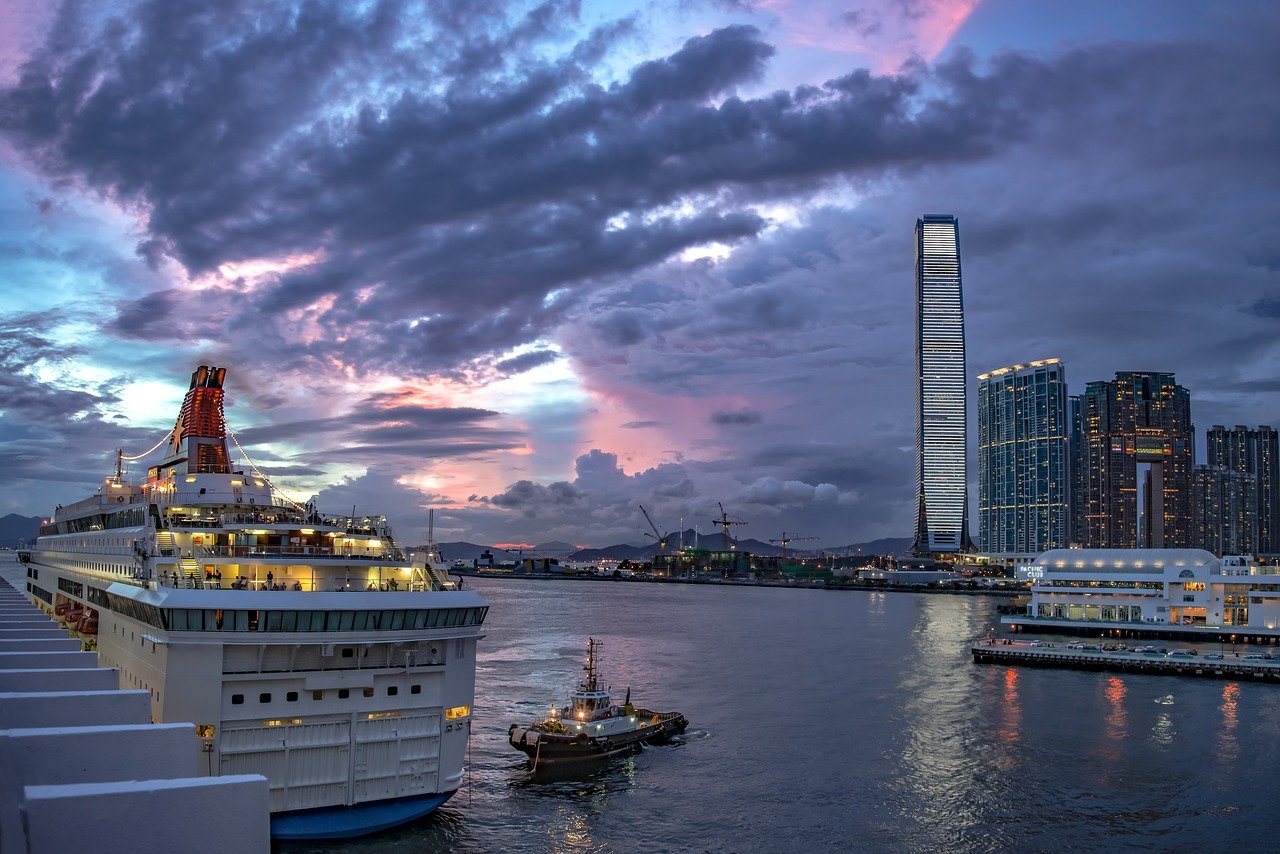 A wealthy social media influencer in Hong Kong says she was brazenly robbed earlier this week by three men who broke into her home and tied her up along with her infant son and his caretaker, the Sun reports.

The perpetrators are said to have escaped with about $500,000 USD in luxury goods.

Police say that around 11 a.m. Tuesday, her doorbell rang and a maid opened the door. Three men then rushed inside her apartment, which is just feet from a local police station, according to the South China Morning Post.

So Mei-yan, 25, also known as So Miu-miu or Cry So, was sleeping at the time. She told local media that she was “woken up by noise in the living room” and “when I went out of my bedroom to check, three men were already inside my flat.”

Two robbers were carrying what appeared to be a wooden rod or a fruit knife, the Sun reports. One of the men then began “running her son’s forehead with force,” at which point Mei-yan told the intruders to stop and that they could “take whatever they wanted,” according to her statements to Hong Kong news outlets.

The men tied Mei-yan and her maid up and put everyone in a room, where one of the perpetrators remained to stand guard.

However, the men were frustrated that they could not find any cash, and they began punching Mei-yan in the face.

One of the robbers “pulled my hair asking where I put my money,” she told local media.

So the thieves opted instead for stealing various high-end products and other items that Mei-yan says were worth hundreds of thousands of dollars.

By 11:49 a.m., the intruders had left and Mei-yan was able to escape her restraints and call police, who searched the area but did not locate the robbers.

According to the report, authorities issued a statement and detailed what was stolen: “Ten handbags, seven watches, a laptop computer, and two mobile phones were stolen in the incident.”

Closed-circuit television cameras captured images of the suspects and investigators are now pursuing them.

Images released by police indicate that the three men were Chinese and aged between 40 and 50 years old and about 5.5 feet tall. They each wore black masks and hats during the robbery.

The men gained entry into the building by using an access card for a vacant unit. Police say the perpetrators also had tried to enter Mei-yan’s unit the day previous dressed as delivery men, but their attempt failed because Mei-yan was asleep and she did not respond to an inquiry from the building’s security guard.

Mei-yan had just moved into the apartment three months ago and told police she didn’t know the men involved, according to the Sun.

The robbers may have targeted her because she has not been shy displaying her wealth on her social media account, where she is known for showing off her luxurious lifestyle. She has more than 86,000 Instagram followers.

Later in the week, Mei-yan offered about $200,000 USD for information to capture the robbers. According to the Sun, she wrote in a post:

“I never beat my son, but [the robbers] dared to beat him. Let’s see what will happen.

“I already gave them everything they wanted but they still beat me, my helper and my son.”

“The three men are so useless that they can only rob women and kids.

“They even beat a six-month-old baby boy, how shameless are they?”