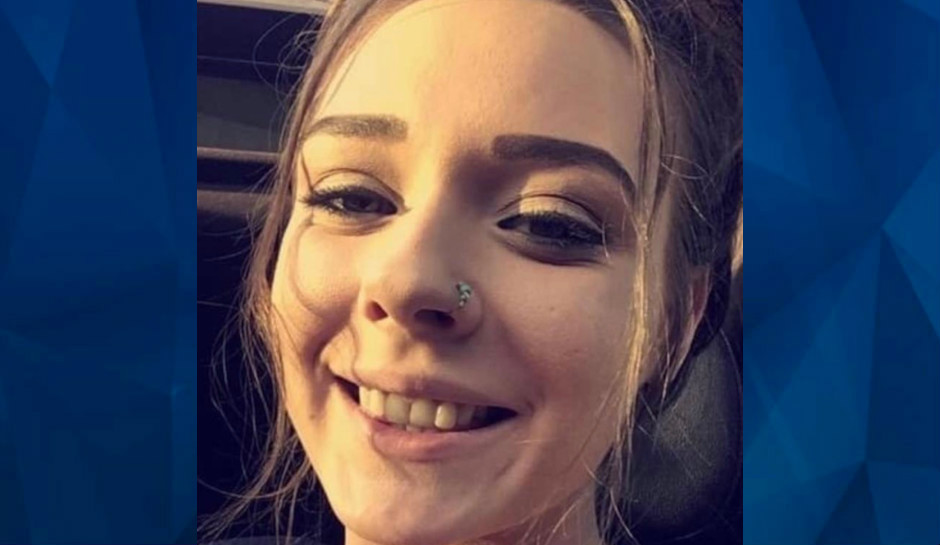 A 22-year-old Missouri mother of two — who recently learned she was pregnant with her third child — was found dead in a wooded area near her home on Friday, St Peters police said.

Amethyst Killian was reported missing at about 8 p.m. Thursday night by her family, who said the last reported sighting of her was at about 1 a.m. Thursday morning when she walked to a nearby gas station but didn’t return.

Family members found some of Killian’s belongings in the area Friday morning and called police, leading to the discovery of the body.

St Peters police did not say how Killian died but did say the death is being investigated as a homicide.

Killian, who was engaged to be married, was the mother of a 6-year-old girl and a 11-month-old boy, family members said.

Killian’s body was found just a block from the home she shared with her mother, stepfather, children, and boyfriend.