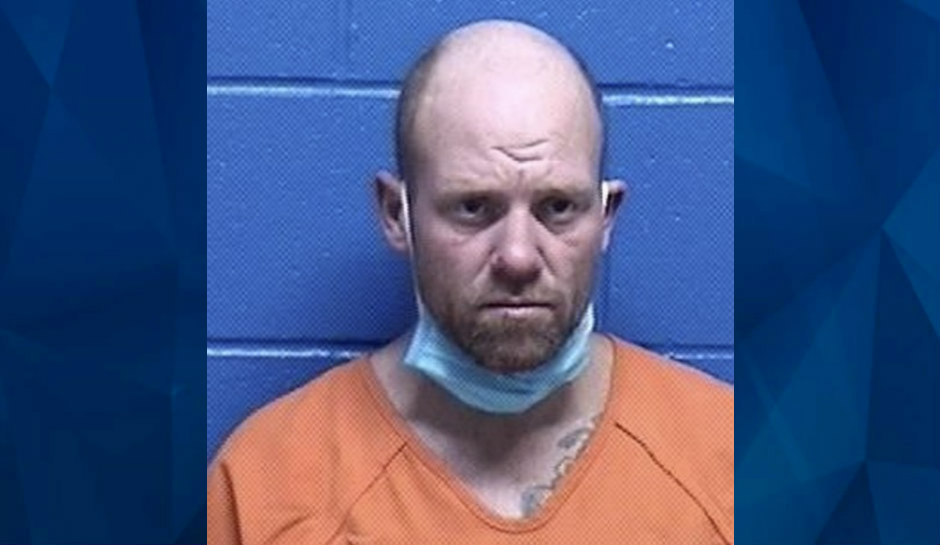 The father of a Montana man accused of the cold-blooded murder of a wheelchair-bound elder says his son should be put to death for the crime, the Missoulian reports.

Charles Covey, 44, is facing a deliberate homicide charge in connection with the death of Roy Lee Nelson, 65, whose body was found last week on a trail in Missoula, Montana.

Authorities allege that Covey pushed Nelson out of his wheelchair and that witnesses heard “a hollow metal pipe being violently struck against something” four to five times, according to court records cited by the newspaper.

Another witness reported finding Nelson’s body and seeing a massive head wound with pieces of brain and blood spattered on a concrete wall.

Charles Covey is also known by the alias Jesse Nitcy, according to KGVO.

Covey’s father, Michael Covey, 62, told the Missoulian that his son should be executed for the crime.

“I’m 100 percent for it (the death penalty) right now,” Michael Covey told the newspaper. “Tomorrow . . . I might have a different heart.”

He added: “I don’t want this monster pampered. What he did is unforgivable. I definitely wanna do my part to make sure it doesn’t happen again.”

If the death penalty is not possible, Michael Covey said his son should be imprisoned for as long as possible.

Charles Covey could be sentenced up to life in prison if he is convicted, but it is not clear whether the state could execute him, legal experts told the newspaper.

“Based on the statutory scheme Montana currently has in place regarding the death penalty, it is unlikely that it is constitutional to seek the death penalty in Montana at this point,” Deputy County Attorney Brian Lowney wrote in an email to the Missoulian.

“Case law from the United States Supreme Court in Hurst v. Florida, 577 US 92 (2016) holds that a jury must decide whether the death penalty is applicable for that sentence to be constitutionally imposed, which the statutory scheme in Montana does not currently provide for.”

Michael Covey acknowledged that he was not always in his son’s life because of his own problems with alcoholism and non-violent crime, but he asserted that his boy was properly raised and “started off as the good kid.”

“We used to go frog hunting just for something to do,” Michael Covey told the newspaper.

Charles Covey previously spent 17 years in prison for what his father described as beating “some people half to death” and hijacking a vehicle, the newspaper reports.

In court this week, Lowney said Charles Covey had “an extremely violent history,” the Missoulian reports.

Michael Covey’s friend, George Booten, told the newspaper that Charles Covey once went to his house uninvited and stayed with him for a time, in part because Booten was afraid to tell him to leave.

“He scared me, and I’m not somebody who gets scared easily,” Booten told the newspaper.

Michael Covey said he supports the victim’s family and will try to attend all court proceedings to show that support. “I’m saddened by what happened and my heart goes out to them, period,” he told the Missoulian. “Nobody should ever have to go through this.

Charles Covey is scheduled to return to court on December 7.