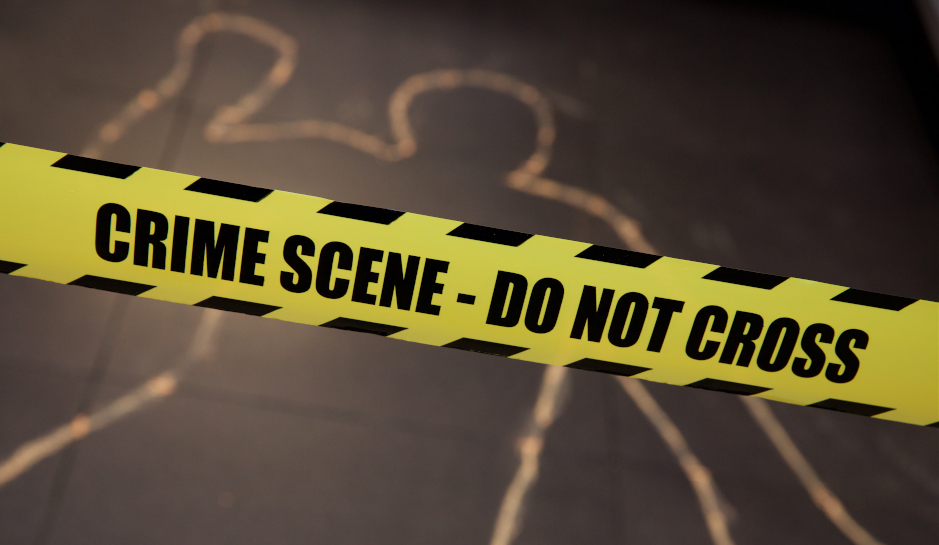 Woman’s mother, sister beat and stab ex-boyfriend to death when he attacks her

A 40-year-old California man is dead after he allegedly broke into his ex-girlfriend’s home and assaulted her, CBS News Los Angeles reported.

The man threw a concrete block through the window of the home in South Pasadena Saturday morning, the Los Angeles County Sheriff’s Department said, and ran inside, where he punched and choked the woman.

But her mother and adult sister defended her, and they stabbed man with a kitchen knife and beat him with a golf club, the department said.

When South Pasadena police officers arrived, responding to a domestic violence call, they found the front window broken and heard a woman screaming from inside. They found the man on the floor when they entered the house. He was pronounced dead at the scene.

The woman, said to be in her 30s, was taken to a hospital for treatment of facial lacerations and contusions. She was later released.

It’s not clear if the mother and sister will face charges.