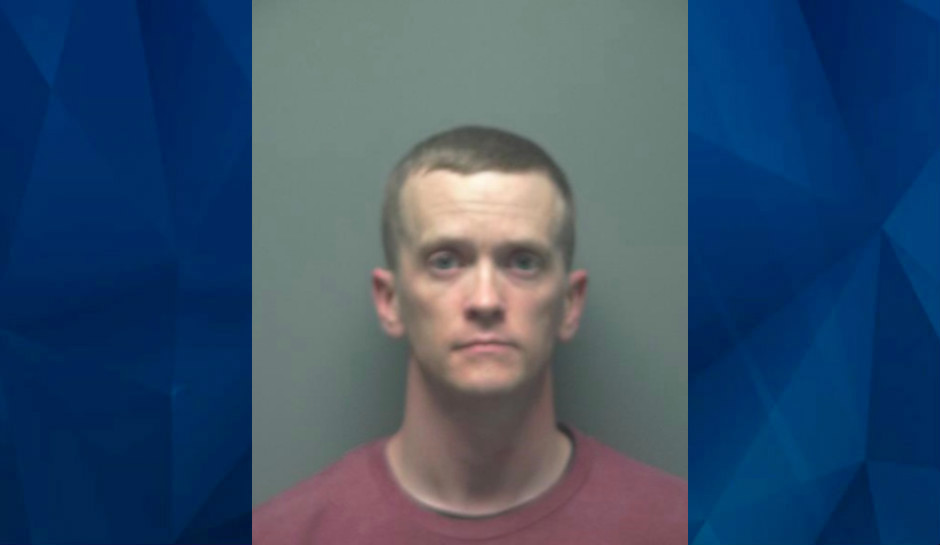 5-year-old fatally struck when mom’s soldier boyfriend forces him out of car on dark, rainy night

A 5-year-old boy is dead after his mother’s boyfriend forced him out of the car in the rain Sunday night and he was hit by another car, the Columbus Ledger-Enquirer reports,

Bryan Starr, 35, told police that Austin Birdseye became “unruly” as they traveled along busy Alabama Highway 165 near Fort Mitchell, so he pulled over into a church parking lot and told the boy to get out.

”What do you say to that? What is your thought process when you tell a 5-year-old to get out of the car on a rainy night, because they were being loud in the car?” Russell County Sheriff Heath Taylor said. “It’s just heartbreaking.”

Austin was taken to Piedmont Columbus Regional hospital, where he died from his injuries. Starr, an active duty soldier stationed at Fort Benning in Georgia, has been charged with murder because of his reckless disregard for the boy’s safety, the sheriff’s office said.

Taylor said the area where the boy was killed is not well lit, and that, combined with the rain, made spotting the small child difficult for other drivers. As for the driver who hit Austin, they were not at fault, he said.

“We have their information, and we’ve spoken to them, and will speak to them again, but at this point, there’s no indication that they had any chance of not hitting the little guy,” Taylor said.

Starr lives in Fort Mitchell, about three miles from his posting at Fort Benning, with Austin’s mother Christina Birdseye. The Army post said that Starr, a sergeant first class with 17 years of service, turned himself in.

“We are deeply saddened by this tragic event and extend our heartfelt condolences to the family of the deceased,” Fort Benning spokesman Ben Garrett said.

Taylor said the incident, which took place about two miles from the family’s home, was reported at 8 p.m. Sunday night and that Christina Birdseye was not in the car at the time. He also said that investigators are checking St John’s AME Church for surveillance footage and that the Alabama Law Enforcement Agency will conduct the accident investigation while his office probes the death.