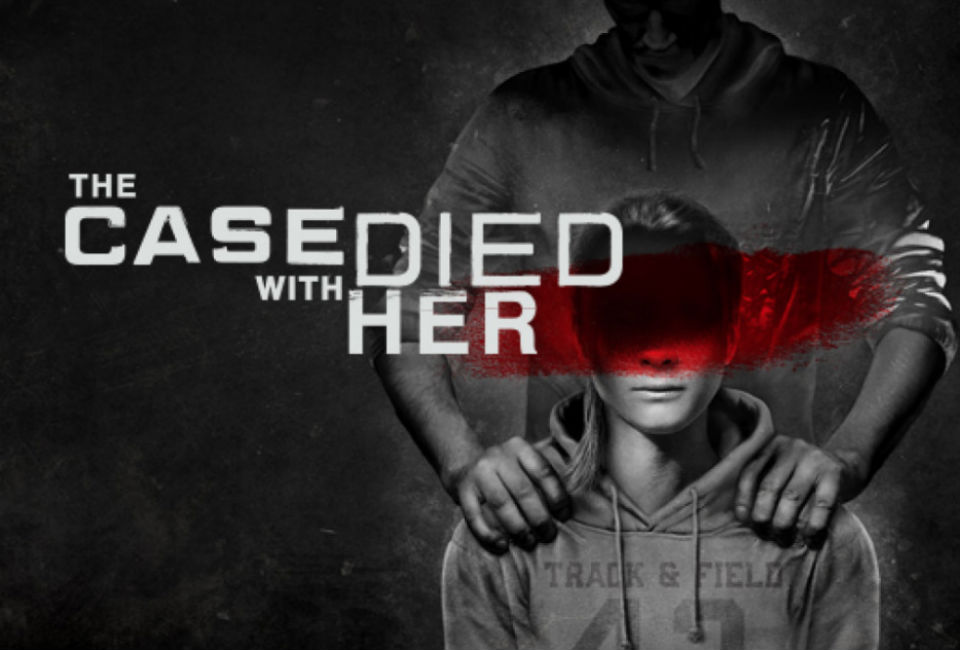 High School track coach allegedly admits to sexual abuse in secretly recorded confession, but a former athlete is found dead before she can find justice in court

Emilie Morris was a bright and talented teen when she joined the cross-country team at Lindbergh High School in St. Louis, Missouri; and quickly became one of the team’s star runners. Her coach, James Bliss Wilder III, took a` special interest in Emilie — an interest that went beyond her athletic ability.

Wilder, who was 29 at the time of their first alleged sexual contact, and married with a pregnant wife, engaged in a sexual relationship with Emilie while she was in high school. As presented in the upcoming Oxygen two-hour special “The Case Died With Her,” the relationship appears to have been at times humiliating for the teen victim, who may have misplaced trust in her coach, an authority figure whose approval meant a lot to her.

Emilie’s once-promising future began to slip away after she graduated from high school. While Emilie struggled with trauma for much of her adult life, she stayed silent about the alleged abuse for nearly two decades. Only in 2013, when Emilie learned that Wilder was accused of victimizing a middle-school student, did she choose to come forward and alleged to police that Wilder had abused her. Emilie even got an apparent confession on tape, years after the relationship ended.

The recording was never heard in court: Because just before she was due to testify at a hearing, Emilie was found dead in her home, a garbage pail partially covering her head. Emilie’s testimony, essential to the case, was not on the record when she died suddenly at age 33, which meant that Wilder would not see his day in court.

“The Case Died With Her,” airing on December 6 on Oxygen, explores the many unanswered questions surrounding Emilie’s mysterious death, and exposes the ways that Emilie, allegedly a victim, was made to feel as though she was to blame for the abuse.

While the secret recording might have been the first documented evidence that Wilder had abused Emilie, the coach-player relationship aroused suspicion while Emilie was in high school in the 1990s. In fact, a fellow cross-county runner told his parents that he had witnessed something inappropriate between the coach and the teen girl. When the athlete’s parents brought the allegations to the high school principal, the principal allegedly accused Emilie of taking part in an “affair,” without acknowledging that if something were in fact going on, she was a victim of abuse.

This kind of victim-blaming may have followed Emilie into her adult years. In the documentary, Emilie’s father says that she felt as though people saw her as promiscuous; a reputation, however unfair, that brought Emilie a great deal of shame. Emilie married and had two children with an older man, but her struggles with alcohol contributed to the marriage’s collapse, and she lost custody of her children. In “The Case Died With Her,” which is based in part on a Buzzfeed investigation published in 2018, experts weigh in on Emilie’s alleged abuse and how it may have shaped her adult life.

“Every relationship situation in her life, including her marriage, always had a power differential,” says Joelle Castiex, an advocate for child victims of sexual abuse.

Though Emilie herself and those close to her were open and honest about her alcoholism and mental health struggles, her circumstances and her outlook on life had only been steadily improving at the time of her death — a death that has never been fully explained, and one that meant that the case against her high school track coach would never go forward.

“The Case Died With Her” premieres on Sunday, December 6 at 7/6c on Oxygen, the true network for crime.