High School track coach allegedly admits to sexual abuse in secretly recorded confession, but a former athlete is found dead before she can find justice in court 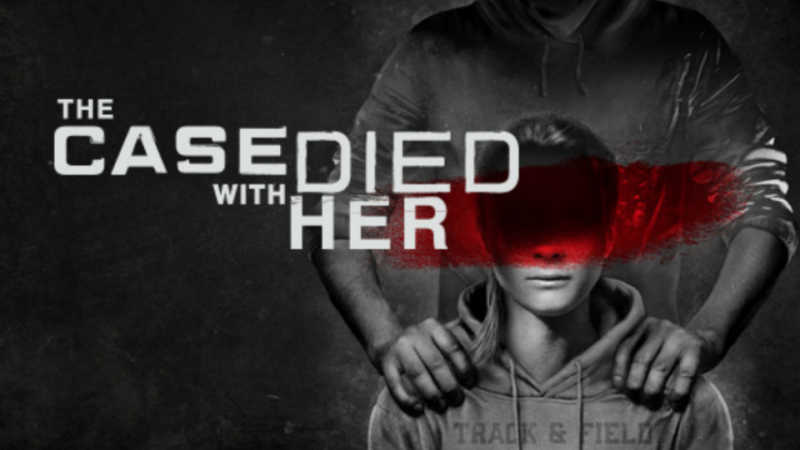 Emilie Morris was a bright and talented teen when she joined the cross-country team at Lindbergh High School in St. Louis, Missouri; and quickly became one of the team’s star runners. Her coach, James Bliss Wilder III, took a` special interest in Emilie — an interest that went beyond her athletic ability. Wilder, who was … 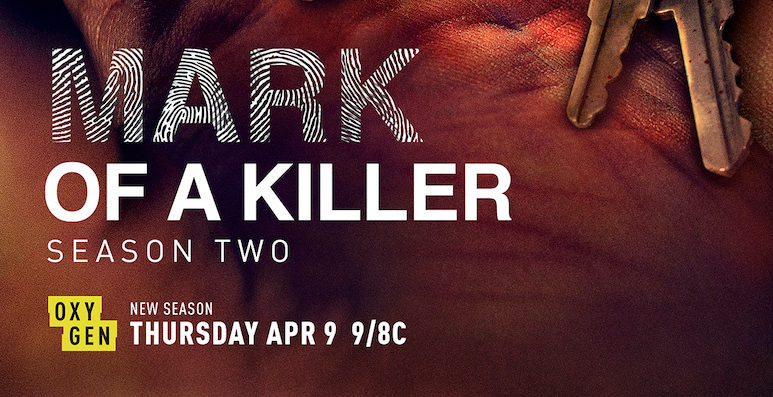 ‘I can’t stop myself’: Oxygen explores the chilling case of a serial killer who begged police to catch him

The voice on the phone was so high-pitched it could have been mistaken for a woman’s. The man who had called police in St. Paul sounded teary and remorseful. “I can’t stop myself, I keep killing somebody,” said the man who would become known as the Weepy-Voiced Killer. The chilling phone call came two days …

‘Unspeakable Crime: The Killing of Jessica Chambers’: The search for justice begins after a teen cheerleader burns alive

SEE IT: ‘Unspeakable Crime: The Killing of Jessica Chambers’ explores the shocking murder of a popular cheerleader burned alive

In an extended preview clip of Oxygen’s upcoming series “Unspeakable Crime: The Killing of Jessica Chambers,” residents of the tiny Mississippi town where 19-year-old Jessica Chambers was burned alive talk about their shock and grief at the horrific crime that claimed the life of a former cheerleader whose “smile would light up a room.” Four …

Expose The Criminals In Your Neighborhood With This Government Records Tool

Don’t get fooled by the scumbags in your neighborhood.

I typed in my name and the results had me speechless

57% of Americans admit to keeping an eye on their online reputation, and 46% admit to using the internet to look up someone from their past.

Do you know what your kids are doing online? Protecting your children from internet dangers

This article is part of a sponsored series in partnership with ‘Circle with Disney’ Parenting in an online world can feel a bit like trying to catch snowflakes in a blizzard – just when you think you’ve protected your child as best you can, there is a new app or feature to cause concern. Many …