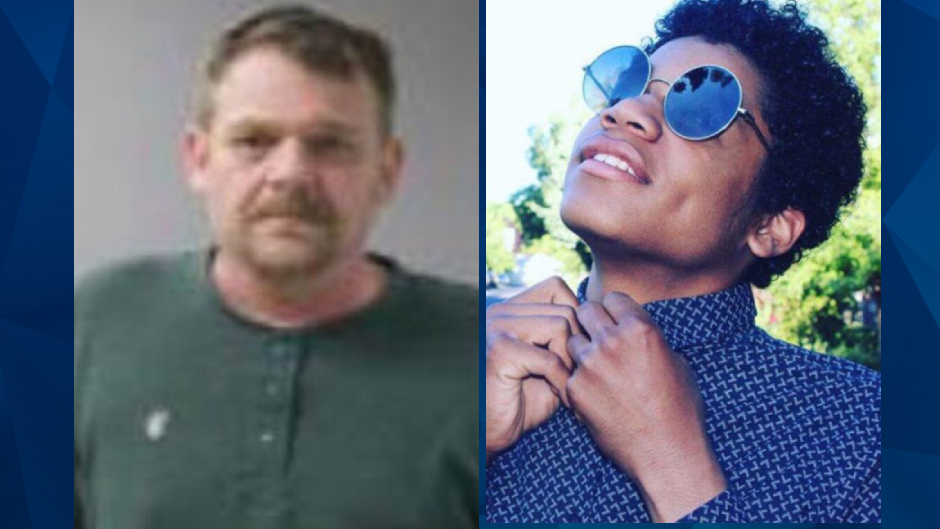 An Oregon man has been charged with murder for allegedly fatally shooting a teen last Monday during an argument over loud music.

According to The Oregonian, Robert Keegan, 47, shot the victim once in his chest in the parking lot of a Stratford Inn in Ashland. Ashland police said in a statement that the victim died at the scene, and Keegan was immediately taken into custody.

While authorities have not named the shooting victim, a GoFundMe identified him as Aidan Ellison, 19.

I need to offer a clarification in reference to the horrendous murder that occurred on Monday morning. It has been…

CNN reported that both Keegan and Ellison were staying at the motel. During the 4 a.m. argument, which reportedly stemmed from Ellison playing his music loudly in the parking lot, Keegan allegedly pulled a gun from his coat and opened fire.

“The blame for the incident is entirely on Robert Keegan, he is 100 percent responsible for it. He’s the one who chose to bring a gun into the situation,” Ashland police Chief Tighe O’Meara told the news outlet.

Keegan was reportedly staying at the motel because he was displaced by the Almeda Drive wildfire, which killed two people. His 3-year-old son was staying with him; the boy was turned over to his grandparents following the deadly November 23 shooting, CNN reported.

On Friday, Keegan pleaded not guilty to charges of second-degree murder, first-degree manslaughter, unlawful possession of a firearm, and recklessly endangering another person.

The Oregonian reported that the probable cause affidavit in this case is sealed.