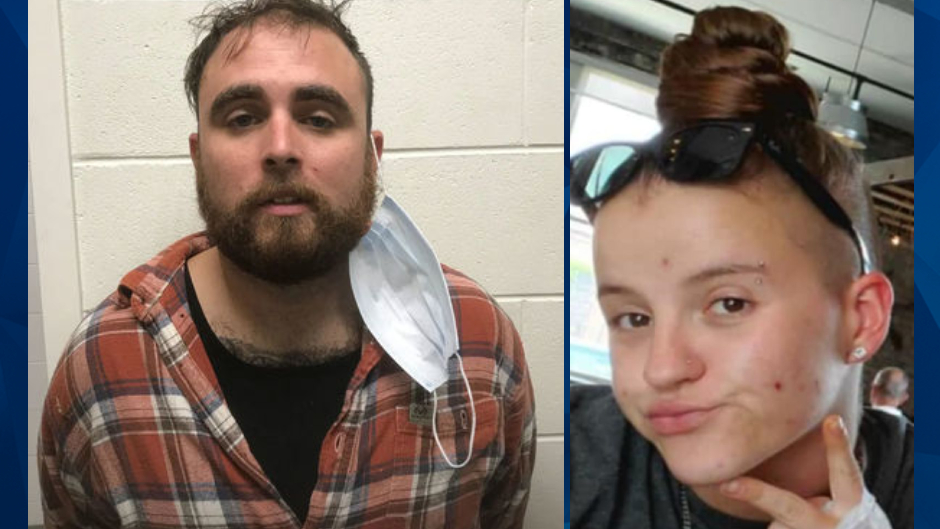 Earlier this month, police in Virginia arrested a convicted rapist who allegedly killed a woman who disappeared in October.

Benjamin Chiarky, 31, was charged with the second-degree murder of 20-year-old Corrine Huddleston, who reportedly vanished sometime on October 4 or 5 while leaving a home in Prince George. On November 12, the same day cops confirmed Chiarky’s arrest, human remains were discovered in a wooded area in Spring Grove, according to the Richmond Times-Dispatch.

The Smithfield Times reported that authorities believe the remains belong to Huddleston, but the medical examiner has not yet made a positive identification or confirmed a cause of death.

In October 2008, Chiarky received a 25-year sentence for raping a 14-year-old girl in 2007. He earned time off his sentence for good behavior, resulting in his release from prison in December 2014.

According to the Richmond Times-Dispatch, Chiarky was taken off of strict supervised probation in January 2017, though he remains on the state sex offender registry.

Chiarky reportedly lives in the vicinity where the unidentified remains were discovered earlier this month. Surry Sheriff Carlos Turner said the remains “looked like they had been there for a while,” according to the news outlet.

Police reportedly said Chiarky and Huddleston knew one another, but declined to elaborate on their relationship. It is also unclear how authorities linked Chiarky to Huddleston’s presumed murder.

Chiarky remains jailed without bond. In addition to second-degree murder, he was also charged with conspiring to distribute a schedule IV drug and failing to comply with terms and conditions of probation.