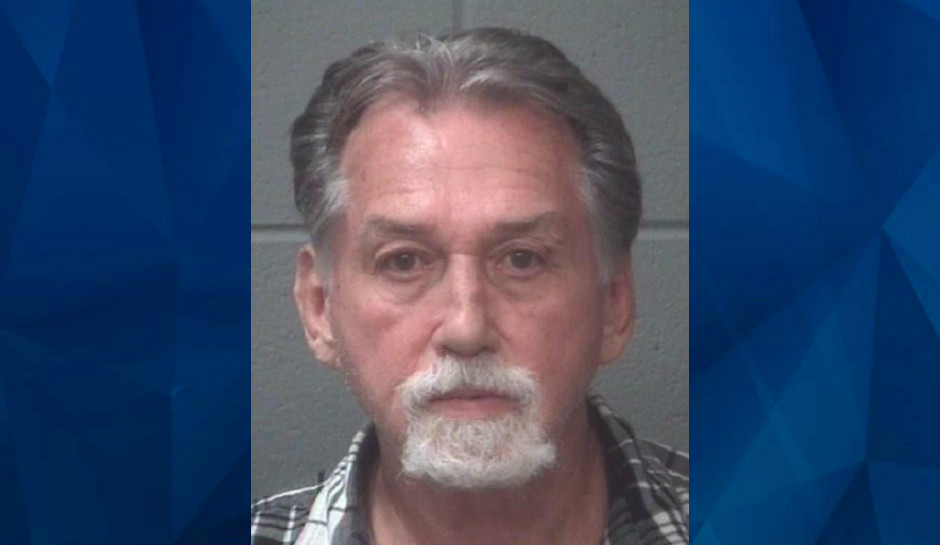 A 75-year-old North Carolina man has been charged with sexually assaulting children as far back as 1975, the Onslow County Sheriff’s Office reports.

James Fredrick Hammontree was initially arrested last December in Morehead City for sexual battery, prompting a woman to come forward and say that Hammontree, a member of her family, had sexually abused her as a child, beginning in 1975.

Onslow County detectives launched an investigation and learned that Hammontree had been married multiple times and allegedly abused several other members of his family. He has been charged with nine felony counts of indecent liberties with a child under the age of 12.

In the Morehead City case, Hammontree was at the time a teacher at Chosen Generation Christian Academy, a private PreK through 12 school which rented space at the Morehead City Recreation Center. Detectives said the alleged assault took place at the center, according to Morehead City Police. He was given a $10,000 bond on the charge and was scheduled to appear in court next month.

Onslow County authorities said Hammontree is now in the Onslow County Detention Center on $180,000 bond. They noted that there is no statute of limitations in North Carolina “on such crimes.”