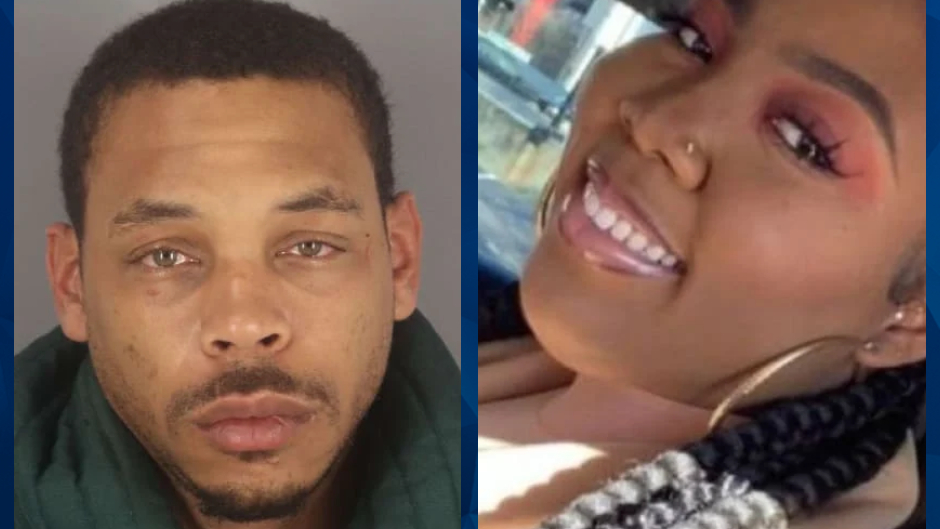 Sources told KTRK that Victor Campbell Jr., 35, used a sheet to cover a camera posted to the side of a duplex in Sunnyside, but he did not cover the second camera. The alleged video shows him backing up Briana Johnson’s car to the door and loading her body into the trunk at around 4:55 a.m. Saturday.

Sources told the news outlet that the surveillance footage was turned over to authorities.

Campbell was hospitalized Saturday, after allegedly leading police on a car chase which ended with him crashing near a thrift store in Beaumont. At around 7:45 a.m. Saturday, a trooper spotted Campbell speeding on I-10 in Chambers County. The trooper pulled over Johnson on FM-365 but he took off, prompting the chase, according to KTRK.

Troopers examined Johnson’s vehicle, per protocol, and discovered her body in the trunk, as CrimeOnline previously reported.

On Sunday, police executed a search warrant at the Sunnyside duplex where Johnson, 28, reportedly lived. KTRK reported that Campbell occasionally stayed with his girlfriend.

Authorities have not disclosed what they were searching for at Johnson’s home, or what they discovered.

Meanwhile, Campbell is charged with abuse of a corpse, tampering with evidence, driving while intoxicated and evading arrest. He remains jailed following his release from the hospital.

Johnson’s cause of death remains undisclosed.