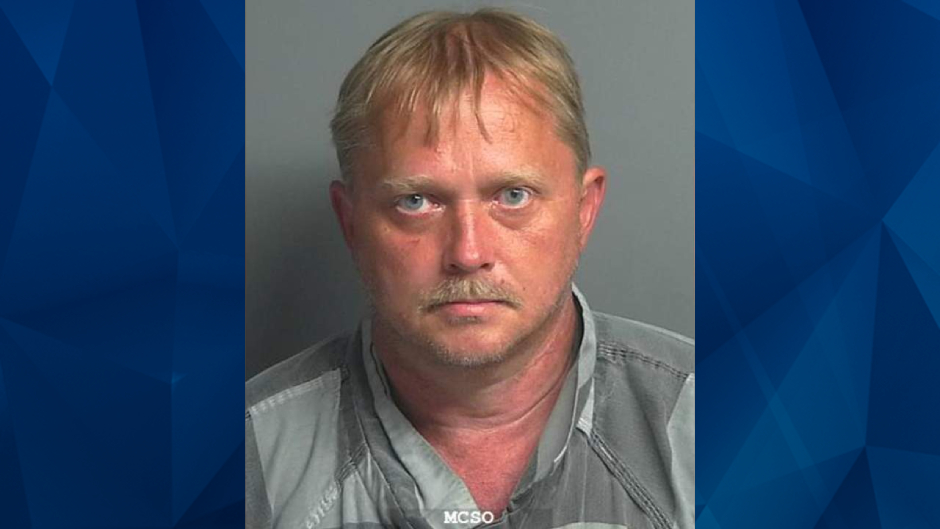 Caretaker sexually abuses MULTIPLE children since 2013, possibly giving one of them an STD: Police

Earlier this month, a Texas man was arrested for allegedly sexually abusing multiple children for years, starting in 2013.

Last month, a relative of one of the victims contacted Montgomery County police regarding George Banta, 48. The relative claimed Banta started abusing the oldest victim in 2013, when she was 12, according to KPRC.

Four of Banta’s alleged victims were younger than 14. The victims were in Banta’s care when the abuse occurred, the news outlet reported.

The female victims reportedly slept in the same bed as Banta. At some point, police said Banta groomed the oldest girl until she developed a “compliant sexual relationship.” Banta may have given the girl some sort of rash, according to KPRC.

The police report also alleged that Banta used a sex toy on a male victim. A female victim reportedly accused Banta of taking a picture of her genitals after he forced her to remove her pants and underwear.

One of the male victims reportedly told authorities that Banta had several weapons in the home and that he planned to kill a former partner with his “least favorite gun.”

Arrested on November 20, Banta is charged with continually sexually abusing a child younger than 14. Jail records stated that his bond was set at $250,000.

KPRC reported that Banta has a history of violence concerning his ex-wives — including an instance in which he held a knife to one of their necks. Additionally, he has a history of sexual abuse involving family members which dates back 20 years.

Police are reportedly in the process of locating additional victims in this case.