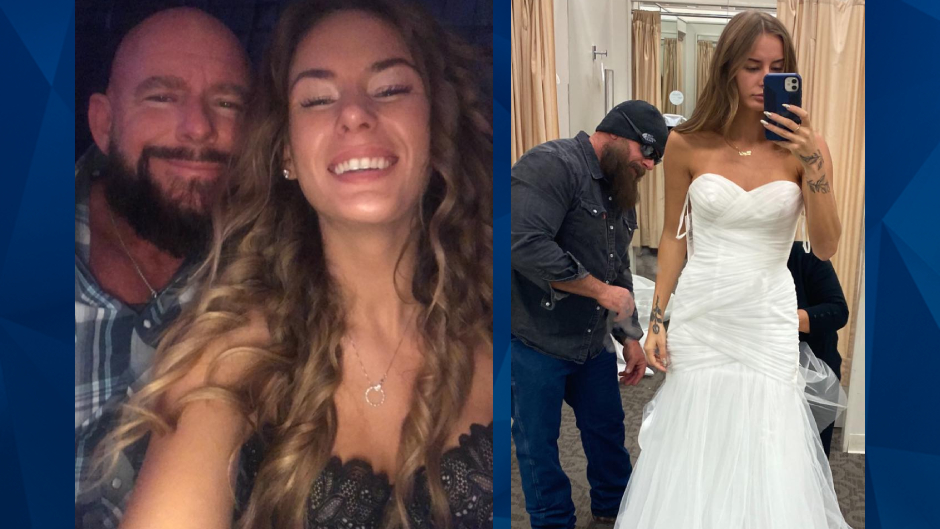 Instagram influencer had argument with abusive husband before her nude body was found in bushes: Reports

A month before her death, she reportedly told friends her husband would choke her until she lost consciousness

A Texas woman who feared for her life had an argument with her abusive husband days before she was found dead on Sunday, according to reports.

Alexis Sharkey’s friends told KTRK that she expressed fear for her safety during a girls’ trip a month before her death. Sharkey, 26, who last contacted her friends Friday evening, was found dead on the side of a Houston road located four miles from her home.

A Houston Public Works employee reportedly found Sharkey’s nude body in some bushes. Her body reportedly had no visible injuries, and authorities believe it had been there overnight.

A friend who spoke with The Daily Beast claimed Sharkey was going through a divorce. She allegedly told friends that she and her husband, Tom Sharkey, were basically separated even though they lived in the same apartment. (It is unclear whether the couple had formally filed for divorce.)

During the trip last month, Alexis Sharkey reportedly revealed her husband was abusing her.

“Throughout the trip, he was sending really awful, nasty messages to her,” the friend said.

“But one night when she and I were talking alone she said, ‘He strangles me and chokes me out and I blackout and wake up on the bathroom floor every single time.’”

Alexis Sharkey reportedly spent Thanksgiving with a friend. She was hanging out with her friends more often to avoid going home, according to the news outlet.

Speaking with The Daily Beast, two friends claimed Tom Sharkey told them that the day his wife disappeared, he had gotten into an argument with her before she “hopped over their patio fence and into a car.” Local reports indicated that Alexis Sharkey did not leave in her car.

Tom Sharkey told KTRK that he did everything he could to find his wife. He reportedly then told the news station to never call him again.

Alexis Sharkey’s cause of death remains undetermined, pending an autopsy. Houston police have not yet named any suspects or persons of interest in this case.