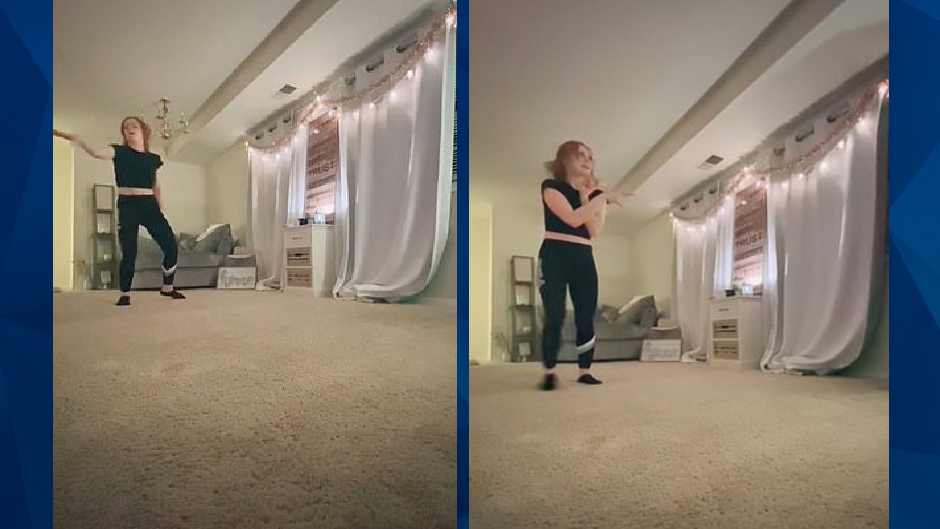 A Maryland man was arrested last Tuesday for allegedly breaking into a woman’s home as she filmed a video for TikTok.

On November 22, Angel Rodriguez-Gomez allegedly climbed a woman’s balcony and entered her apartment. The Hagerstown Police Department said Rodriguez-Gomez lived near the victim, who identified herself to WTTG as Hannah Viverette. Viverette said she was recording herself dancing for TikTok when the suspect entered her home via a patio door.

In the video, Viverette can be heard asking the man who he is as he mumbles. The man then asks Viverette if she is his friend before she yells “no” and demands him to leave her home.

Viverette is seen picking up the camera before leaving her apartment and frantically knocking on a neighbor’s door. The video ends as the neighbor lets Viverette in her apartment.

Viverette, who was uninjured, said in a Facebook post that Rodriguez-Gomez had been making unwanted advances toward her for the past couple of months. When he broke in, she said she believed he was carrying a weapon because he kept his hands in his hoodie.

“For so long I brushed it off, assuming him to ‘just be a creep’. It was the moment I came face to face with him at my door that I knew he was there to harm me,” she wrote.

Rodriguez-Gomez, who is charged with burglary, stalking, assault, and destruction of property, was released on bond. Viverette told WTTG that she is not sleeping at her house for the time being.

“I just really don’t think it’s fair that he’s walking freely right now,” she said. “And I have to watch my back at every angle.”