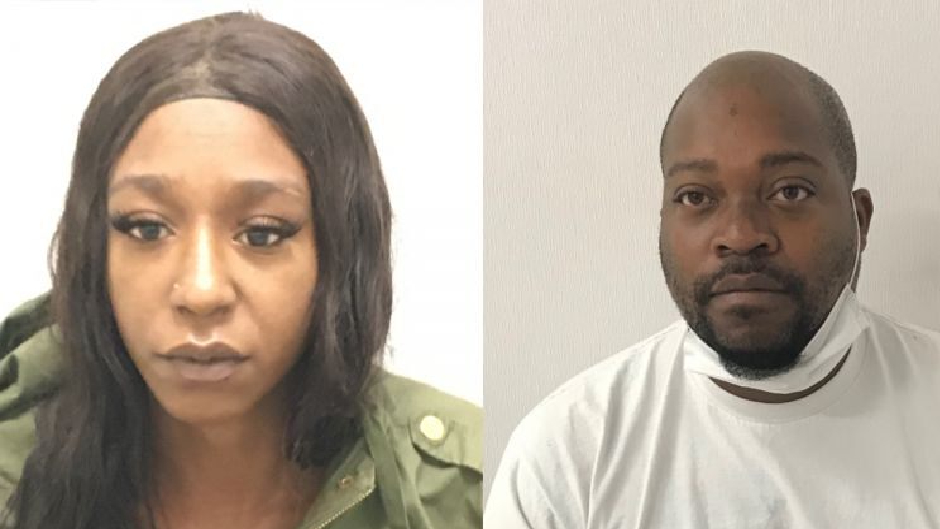 Teen runaway rescued from pair who forced her into prostitution: Officials

The Arizona Department of Public Safety (DPS) said in a statement that their investigation began in early October, when police spotted the girl working with some prostitutes on a street in Phoenix. An investigation reportedly revealed that the girl was a runaway from Glendale, and Larry Williams, 25, was forcing her to work as a prostitute.

Officers at the scene reportedly witnessed the 15-year-old speak to a driver, identified as Todd Glamann, 44, through a car window before getting into his vehicle and leave the area. Police ultimately pulled over the car and apprehended the victim as she attempted to flee.

According to DPS, police learned the girl was being held against her will at Williams’ apartment — where she was assaulted and forced to have sex with Williams. Williams allegedly required the victim to pay him $3,000 a night.

The agency said another suspect, Tainisha Haynes, 26, was at Williams’ apartment. Haynes allegedly also forced the girl to prostitute and made her sell drugs.

Haynes, Williams, and Glamann were arrested on November 20.

DPS said the 15-year-old is in the custody of the Arizona Department of Child Safety.