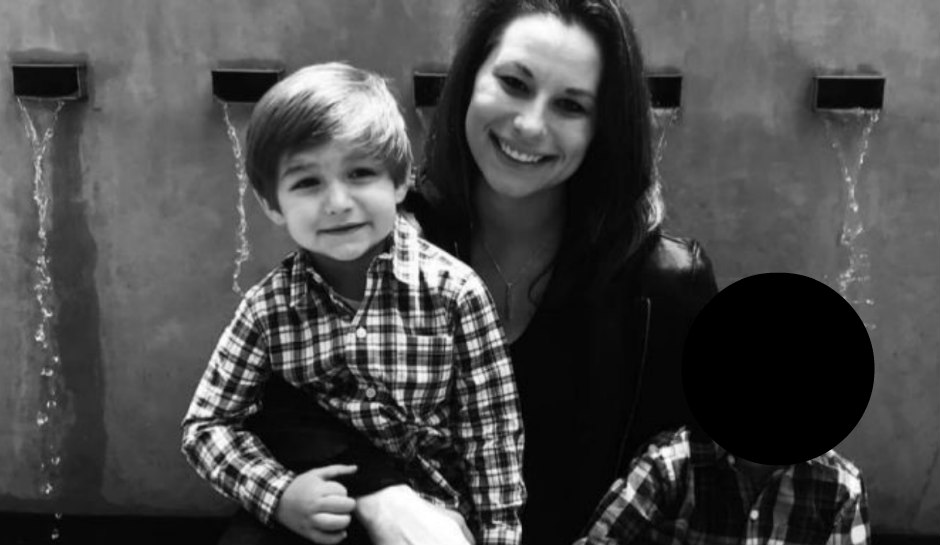 UPDATE: Mom’s boyfriend faces murder charge after 5-year-old, forced out of car for ‘misbehaving,’ is hit & killed on highway

An Alabama man who allegedly forced his girlfriend’s young child out of a car on a dark, rainy Sunday night is now behind bars facing a murder charge.

As CrimeOnline previously reported, Bryan Starr, 35, told police that 5-year-old Austin Birdseye became “unruly” as they traveled along busy Alabama Highway 165 near Fort Mitchell. Starr pulled his Dodge Charger over into the St. John’s AME Church parking lot at 944 Alabama 165. He told Austin to get out of the car for misbehaving.

Another driver subsequently hit Austin after the boy made his way onto Highway 165 near County Road 24, at around 8 p.m.

Austin was taken to Piedmont Columbus Regional hospital, where he died from his injuries. Russell County Coroner Arthur Sumbry Jr. told NBC 7 that Austin was pronounced dead at 8:51 p.m.

The driver who struck the boy has not been charged. According to authorities, the driver didn’t see the boy and is devastated over the incident.

“We have their information, and we’ve spoken to them, and will speak to them again, but at this point, there’s no indication that they had any chance of not hitting the little guy,” Russell County Sheriff Heath Taylor said, according to the Ledger-Enquirer.

Starr, an active-duty soldier stationed at Fort Benning in Georgia, has been charged with murder because of his reckless disregard for the boy’s safety, the sheriff’s office said.

Taylor said it’s unclear how long Austin was out of the car before being hit. He was a few miles from his home, where he lived with Starr, his mother, Christina Birdseye, and his brother. Authorities said Austin’s mother was not in the vehicle with Starr and her son when the incident happened.

Starr, a sergeant first class from Marengo, Illinois, has been in the military for 17 years. Starr is assigned to the 3rd Squadron, 16th Cavalry Regiment, 316th Cavalry Brigade, according to Fort Benning spokesperson, Ben Garrett.

Starr will be eligible for bond, authorities said.

Meanwhile, a GoFundMe page has been set up for Austin’s family to help with burial and funeral expenses.