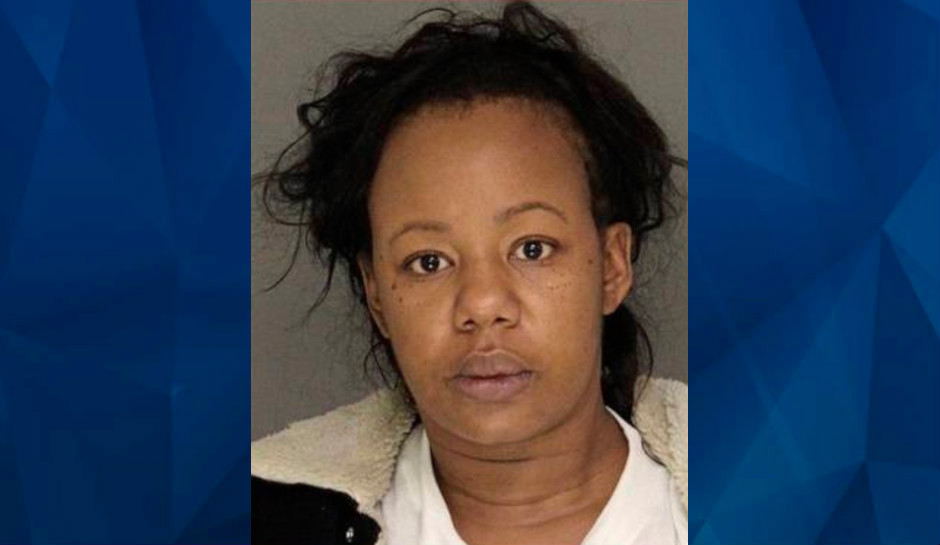 A Pennsylvania mother has been charged after an infant she was caring for ingested heroin while the caregiver was sleeping.

The baby, a 9-month-old girl who has not been named, was admitted to the the intensive care unit at UPMC Children’s Hospital of Pittsburgh and was in stable condition on Wednesday.

East Deer police said they responded to a call from Tate’s home about an unresponsive baby at about 2 p.m. on Tuesday. Paramedics gave the little girl Narcan before rushing her to the hospital.

Tate, meanwhile, told investigators that she left her 12-year-old daughter and 10-year-old sister-in-law watching the baby while she took a nap. Tate left the children unsupervised in a 2nd floor bedroom while she slept downstairs.

The girls told detectives that the baby had put a stamp bag in her mouth, and they took it out and brought it to Tate. Tate told officers she confirmed the bag contained heroin and flushed it down the toilet.

Police said she told detectives she last used heroin on Monday and there was also suboxone, a prescription medicine usually used to treat adults who are addicted to opioids, in the house.

East Deer police said there were three other children under 12 at the home, in addition to the baby and the two girls Tate left to watch the baby. All of the children were taken into protective custody and taken to Children’s for a medical evaluation, according to court documents.

Tate was taken into custody after police learned she had an outstanding bench warrant in Allegheny County for failure to appear in court on unrelated drug charges.