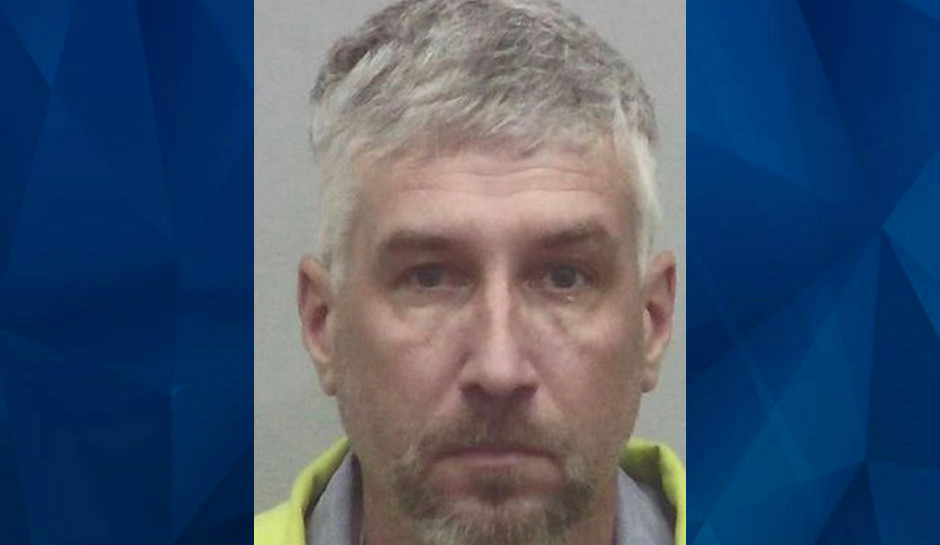 Jason Michael Walker has been charged with shooting to death the Wideman family in Turner County, Georgia, then setting their home ablaze.

A Georgia man has been arrested in the 18-year-old murders of a prominent Turner County family, including the 20-year-old daughter of the family who was carrying his child, the Georgia Bureau of Investigation announced Wednesday.

A grand jury indicted Jason Michael Walker, 47, now living in Pulaski County, with murder in the deaths of Thomas Joseph “Tommy Joe” Wideman, 51; Deborah Wideman, 48; and Melissa Wideman, who was 8 1/2 months pregnant. He’s also been charged with feticide for causing the death of the fetus, aggravated assault, and first degree arson.

The family was found on March 22, 2002, when a passing truck driver called in a report of a house fire in the town of Rebecca. When the fire was extinguished, firefighters found the Widemans; an autopsy revealed that all three had been fatally shot before the fire was set.

The Turner County Sheriff’s Office immediately asked for assistance, but despite extensive investigation that led to the development of several suspects, no arrests were made, leaving family members frustrated with the lack of progress. The Widemans were prominent residents of the central Georgia county — Tommy Joe Wideman was the county tax assessor, and his wife owned The Oak Tree bridal shop in downtown Ashburn. Melissa was a student.

The investigation was reassigned in 2014, the Georgia Bureau of Investigation said, and in the course of a review the case, a new witness came forward and “identified a white male leaving the scene of the Wideman residence during the time frame in which the murders occurred.” The witness’s information corroborated evidence that both the initial investigators and the new investigators had obtained.

The investigators presented their case to Tifton Judicial Circuit District Attorney Paul Bowden, who presented it to a grand jury in Turner County on Tuesday. That grand jury indicted Walker.

Walker was arrested on Wednesday and booked into the Turner County Jail, the GBI said, and Bowden’s office will handle the prosecution.