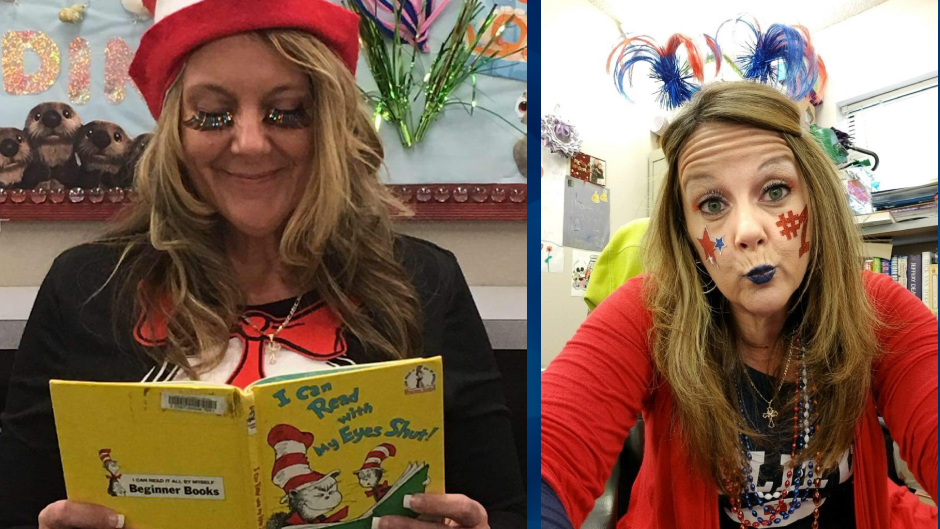 Librarian dies after she’s intentionally run over by teens attacking her son; tire tracks left on her body: Police

Florida police announced Tuesday that a woman who was run over weeks earlier has died  — and the four teens allegedly responsible for her death will be charged as adults.

Suzette Penton, 52, died last week from injuries she sustained in the November 9 incident that resulted in the arrest of Elijah Stansell, 18. Penton was killed after she confronted Stansell and three other teens, Raven Sutton, 16, Kimberly Stone, 15, and Hannah Eubank, 14, about beating up her 15-year-old son, according to the Orlando Sentinel.

Polk County police said the suspects banged on Penton’s door until her son answered. Stansell and another suspect allegedly attacked Penton’s son as the fight spilled outside. Stone was presumably in the vehicle during the altercation, as reports indicate that one teen stayed in the van.

Penton’s son had previously dated Stone, who police said was suspended from high school due to an altercation with him. Stone allegedly threatened to have Stansell, her current boyfriend, beat up Penton’s son.

According to the Sentinel, Stone provided the directions to Penton’s home. The four suspects allegedly waited until Penton left her home with her younger son to go to the store.

Citing an affidavit, Law&Order reported that Stansell and Sutton attacked Penton’s son as Eubanks filmed it.

Penton reportedly returned home during the altercation. As the teens fled to a van across the street, Penton stood in front of the vehicle and took pictures of them. Police said that it then when Stansell accelerated the van and ran over Penton.

Penton reportedly suffered a traumatic brain injury, skull fracture, and brain bleeding. She reportedly also had a broken leg, knee injury, and fluid in her lungs. She was unresponsive and intubated before succumbing to her injuries, Law&Order reported.

“Runs completely over her,” Polk County Sheriff Grady Judd said, according to WFLA. “She has tire tracks on her body where he runs totally over her.”

Police said the vehicle used in the slaying was a maintenance van for Westwood Missionary Baptist Church — where Stansell’s father is a pastor.

The four teens allegedly admitted to going to Penton’s home, fleeing the scene, and being in the van when Stansell intentionally struck Penton. Authorities said there was enough space for Stansell to avoid Penton.

Stansell is charged with first-degree murder, while Stone, Eubank, and Sutton are charged with attempted felony murder and burglary with assault.