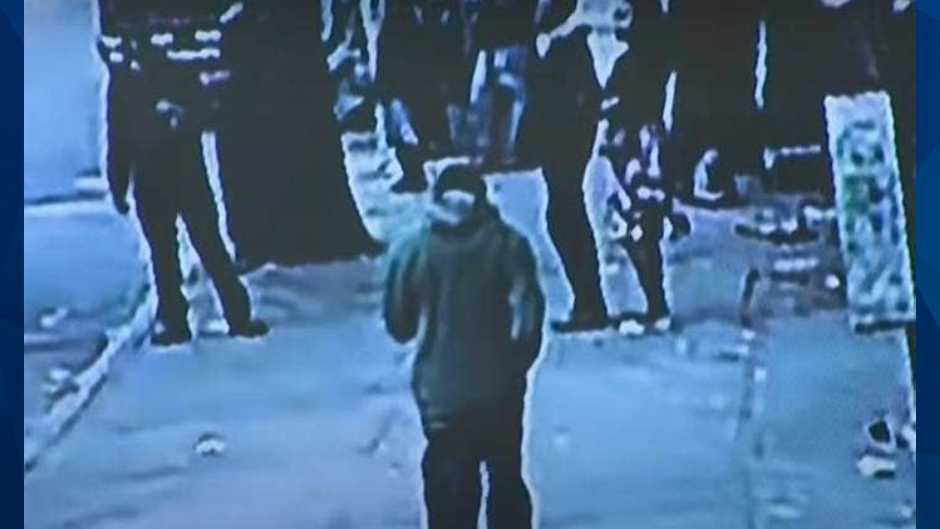 A New York man filed a lawsuit Monday, more than a month after he reportedly fell through a sidewalk — landing among living rats — and was seriously injured.

On October 24, Leonard Shoulders, 33, was walking to a bus stop in the Bronx when the sidewalk gave way and he plummeted into a vault filled with rats. Shoulders’ attorney told Gothamist that Shoulders fractured his spine and was paralyzed in the fall.

Shoulders underwent surgery and spent three weeks in the hospital. He currently lives at a rehabilitation facility, where he has regained feeling in his hands and legs but still has trouble walking, according to his attorney.

“These rats were crawling all over him and he was fearful of screaming out because he didn’t want them to go in his mouth or further agitate them,” Shoulders’ lawyer told Gothamist.

WNBC obtained surveillance footage which apparently shows Shoulders fall through the concrete. He attempts to hold on before he falls 12 to 15 feet below. Onlookers are seen inspecting the hole while telling Shoulders to scream or wave his arms if he is okay.

The news outlet reported that it took firefighters 30 minutes to rescue Shoulders. Three nearby businesses remain closed as the sinkhole still poses a danger.

Shoulders has sued the building owner, EH & HD 183rd Realty LLC, alleging they failed to maintain the sidewalk he fell through weeks earlier. The lawsuit also claims the city did not properly inspect the sidewalk.

Shoulders’ lawyer told Gothamist that they have not been able to locate the building’s owner. Shoulders is seeking unspecified damages.