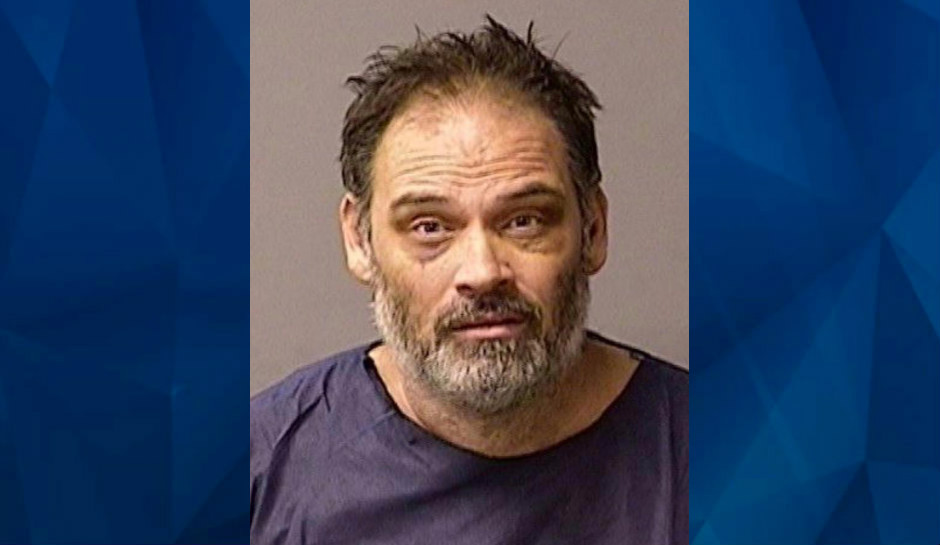 A California grandfather has been arrested after a 20-month-old girl was found dead in his Modesto apartment while he was being treated for an unknown ailment at a Bakersfield medical facility 200 miles away.

According to police, officers went to Hicks’s apartment Tuesday morning for a welfare check after family member reported hearing that Hicks was at a medical facility outside the Modesto area and they did not know where the child was.

Officers found the girl dead inside the apartment. The cause of death has yet to be determined, police said, but officers saw “obvious signs of neglect.”

Hicks has been charged with voluntary manslaughter and child abuse, police said. He was returned to Stanislaus County from Bakersfield Wednesday evening.

No other details were provided.