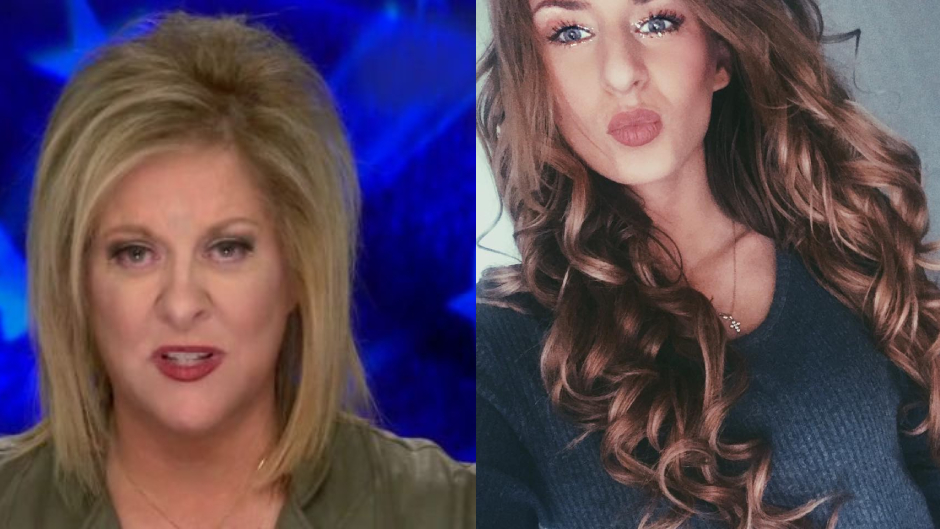 ‘I do not believe she committed suicide,’ Nancy Grace says of Instagram influencer found naked in bushes [VIDEO]

“Crime Stories” host Nancy Grace said she believes a Texas woman who was found dead Sunday was the victim of foul play.

“I do not believe she committed suicide,” Grace told Fox News on Thursday.

Grace is referring to Alexis Sharkey, 26. Sharkey was last heard from on Friday, a day after she spent Thanksgiving with a friend. On Sunday, a Houston sanitation worker reportedly discovered Sharkey’s nude body in some bushes located four miles from her home.

“Very rarely will you find a woman of her age that commits suicide without being clothed,” Grace said.

Sharkey’s body reportedly had no visible injuries, and authorities believe it had been there overnight.

Grace noted that the lack of visible injuries means it is highly unlikely she was struck by a car. Grace said surveillance footage from a nearby salon is being reviewed for any clues.

Sharkey’s cause of death remains undetermined, pending an autopsy.

Her friends have since alleged Sharkey was in an abusive marriage. They also claimed she was planning to divorce her husband, Tom Sharkey, 49.

Speaking with The Daily Beast, the friends claimed Tom Sharkey told them the day his wife disappeared, he got into an argument with her before she “hopped over their patio fence and into a car.” Local reports indicated that Alexis Sharkey did not leave in her car.

According to KTRK, Alexis Sharkey told friends during a trip last month that her husband was abusing her and she feared for her safety.

Tom Sharkey has denied having any involvement in his wife’s death. Houston police have not yet named any suspects or persons of interest in this case.