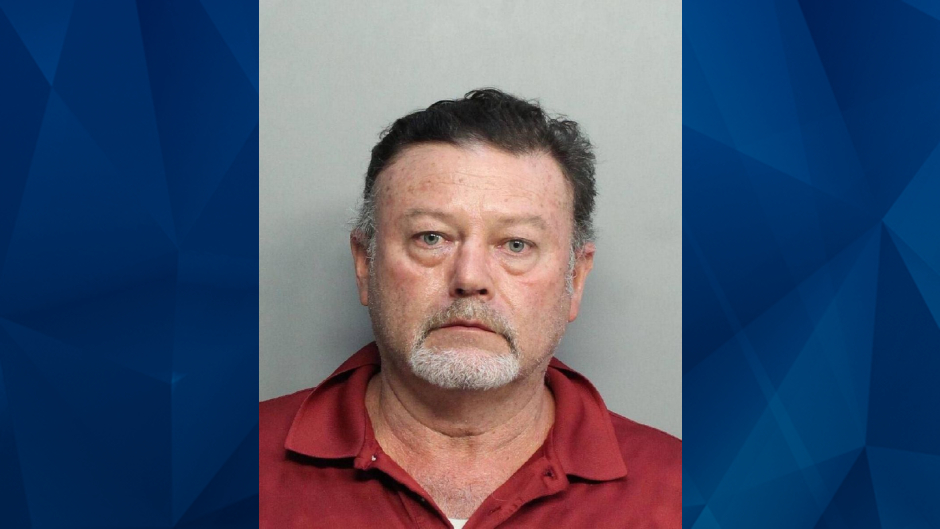 A Florida man was arrested Tuesday for allegedly sexually assaulting his disabled former mother-in-law for more than a year.

According to WPLG, authorities became aware of Juan Granda, 57, in late July, after the 80-year-old victim reportedly informed her daughter — Granda’s ex-wife — of the alleged assaults. The victim claimed Granda raped her on multiple instances. When she attempted to defend herself, Granda allegedly pinned her down and threatened to harm her.

Granda reportedly lived with the victim when the assaults occurred. The victim also alleged that Granda would molest her in the home and in the car while en route to doctor’s appointments.

The victim told her daughter that Granda would film and photograph the assaults. While Granada denied the allegations to his ex-wife, police said she eventually located the images the victim was referring to, according to WPLG.

Granda allegedly used both his and the 80-year-old’s phones to photograph and record the assaults.

According to the Miami Herald, Granda’s ex-wife told police that Granda threatened to kill himself if she kicked him out of her mother’s home. The victim reportedly told police that she hesitated to tell her daughter about the sexual assaults because she did not want to cause her any pain.

The 80-year-old said she was unable to fight back due to her advanced age and her multiple medical conditions, WPLG reported.

Granda was charged with sexual battery on an incapacitated victim and false imprisonment. His bond was set at $250,000.