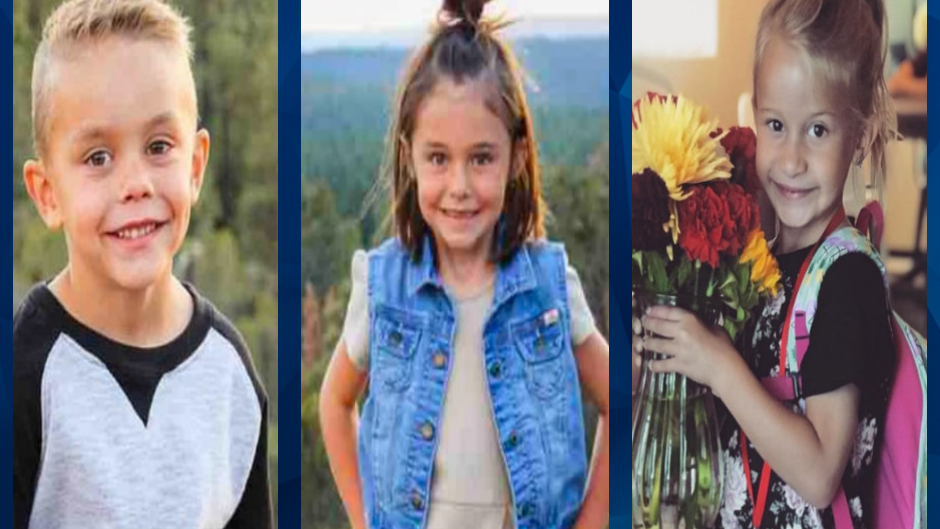 An Arizona couple pleaded not guilty to manslaughter and child abuse charges Tuesday, more than a year after their two children and niece drowned when floodwaters swept away the vehicle they were in.

Daniel Rawlings and Lacey Rawlings allegedly attempted to cross the Bar X crossing at Tonto Creek despite warnings of over-flooding. As a result, their military-style vehicle was swept away, killing their son and daughter, Colby and Willa Rawlings, 5 and 6, and their niece, Austin Rawlings, 5.

The three children’s bodies were recovered following a month-long search.

A flood warning had been in place for the Tonto Basin area at the time of the deadly incident. Further, officials said the creek crossing was marked as closed with barricades and signs.

KTVK and KPHO reported that the couple remains free, but they are due back in court on January 25. A trial date is pending.