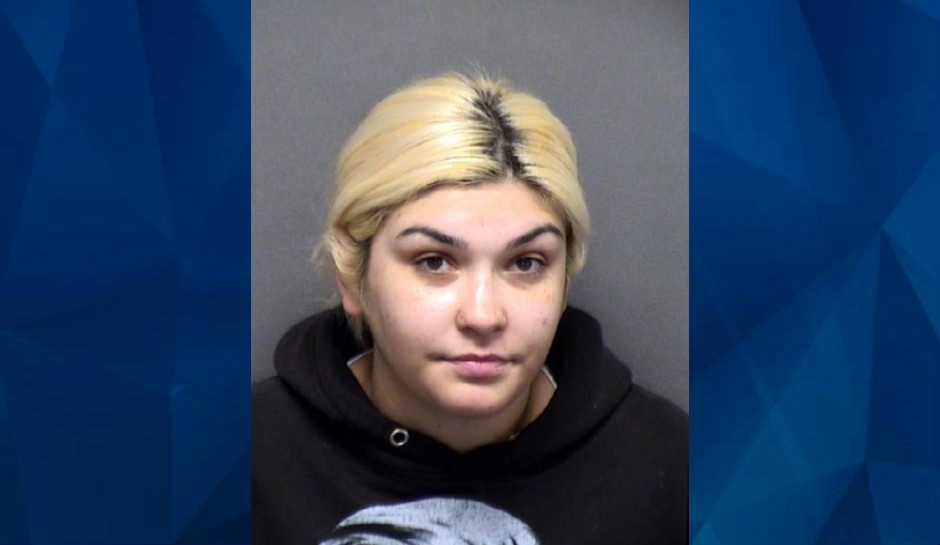 A 25-year-old Texas woman was arrested this week after a federal agent on unrelated surveillance duty saw her dangling a toddler over the edge of a third floor balcony while scolding the child, KSAT reports.

Desirae Marie Korus has been charged with endangering a child with risk of bodily injury, according to Bexar County jail records.

According to an arrest affidavit, an agent with the Drug Enforcement Agency called San Antonio police on Monday to report that he’d seen the woman drag the child onto the balcony, shouting at him while he cried, KSAT said.

“Are you going to touch that again?” she allegedly said while dangling the boy about 35 feet above the ground. Sobbing, the boy pleaded “don’t drop me” and said he “won’t do it again,” according to the affidavit.

The agent said he heard Korus threaten to drop the boy before bringing him back over the edge and letting him go inside. The child was 3 to 4 years old, the agent said.

According to MySanAntonio.com, police identified Korus by her address and the DEA agent identified a photograph. She was arrested her on Tuesday, and according to jail records, she’s being held on $20,000 bond.

What happened to the boy and his relationship with Korus were not clarified.