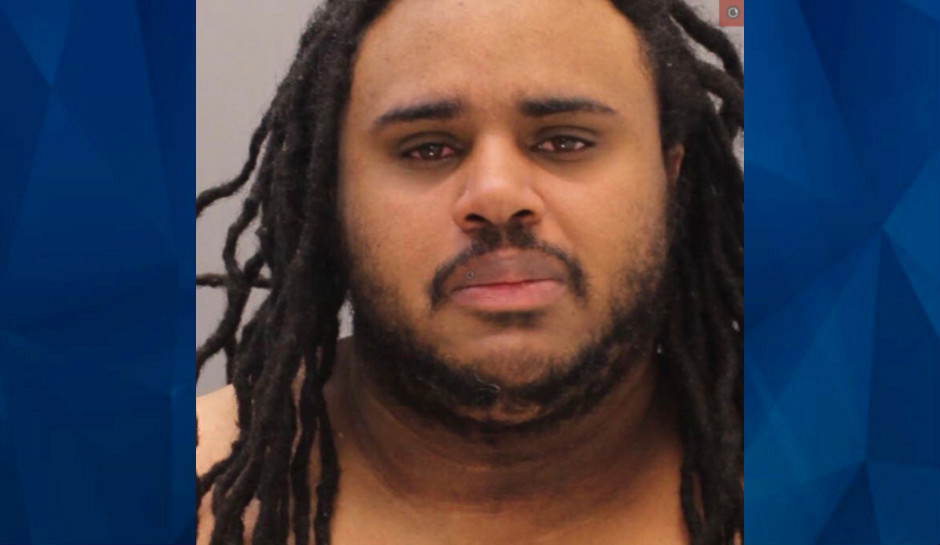 Father charged with child endangerment as investigation continues. He told police he believed the 2-year-old boy hit his head while jumping on the bed.

A Pennsylvania father has been charged with endangering the welfare of a child after the Wednesday night death of his two-year-old son, Bucks County District Attorney Matt Weintraub said Thursday.

Middletown Township police responded to a call just before 9 p.m. Wednesday at the Racquet Club Apartments about a toddler who had fallen and cracked his head, Weintraub said. When they arrived, they found Jorddan M. Thornton, 27, outside holding his son, Julius, who had a bloody head wound.

According to the complaint filed against Jorddan Thornton, the first officer who arrived on the scene “believed the child’s wound was a gun shot wound,” based on his military experience. Thornton, however, told officers he had been watching Netflix and fell asleep. The boy was “jumping on the bed,” Thornton told officers, “and he believed JT hit his head on the head board.”

Julius was taken to St Mary’s Medical Center, where he was pronounced dead.

Meanwhile, police spoke with a neighbor who said she heard a loud bang that she thought sounded like a gunshot. A few minutes later, she heard a man screaming “Help me!” and she ran out of her apartment and found Jorddan Thornton holding a child in a white towel.

The neighbor said she heard the Thornton say, “I’m sorry,” the boy. She offered assistance, but Thornton was reluctant to hand the child over.

“When he did,” the affidavit says, “she observed the baby’s forehead was pushed in, and brains were coming out of the top of his head.”

The neighbor also told police that another child could be in the apartment. When officers checked, the apartment was empty, but in the bedroom, they found blood on the floor and ceiling and a portion of the skull and brain matter on the floor.

At the hospital, medical staff reported a “circular indentation” in Julius’s head, consistent with a gunshot wound, and that a portion of his skull was missing.

Thornton, who was the sole caretaker of the boy at the time of the incident, told police there were guns in the apartment “but all put away in drawers.”

Although Thornton has so far been charged only with endangerment, the investigation continues, Weintraub said.