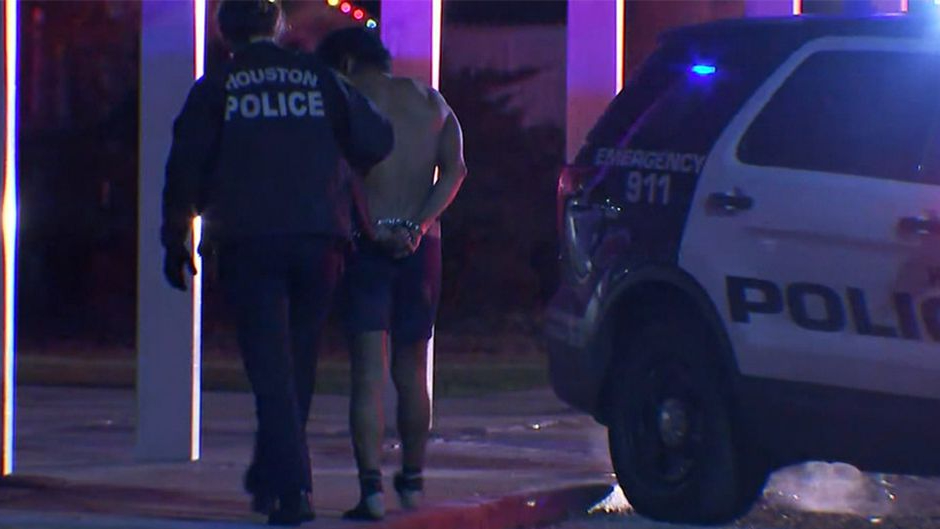 IN YOUR NEIGHBORHOOD? Nearly 30 people in underwear rescued from home in apparent human smuggling case: Cops

Authorities in Texas are investigating a possible human smuggling operation after nearly 30 people were reportedly discovered in a home on Thursday.

According to WCAX, Houston police got involved after a man was seen running down the street asking for help. The man, who was in his underwear, reportedly said he escaped from a home where he was being held captive.

Officers went to a home that reportedly had its windows boarded up and doors locked. Once inside, they discovered nearly 25 men and one woman, according to KTRK.

KDFW reported that most of the people were in their underwear. Most of them claimed they were held against their will in the house from a few days to a week.

Houston police said they believe the suspects took off their clothing and attempted to pass themselves off as kidnapping victims. At least three suspects were detained and questioned.

“We pulled out the ones who looked clean, who still had their jewelry. Most people were dirty and didn’t have jewelry on. These few people did,” Lieutenant Jose Torres explained.

According to KTRK, investigators believe the 26 people were picked up in Brownsville and came from countries such as Honduras, Mexico, Cuba, and El Salvador. Brownsville is located roughly two miles from the Mexican border.

Houston police said they have the possible suspects and are awaiting word from immigration officials. The 26 people found in the home are staying at a local elementary school. KTRK reported that residents have donated clothes.