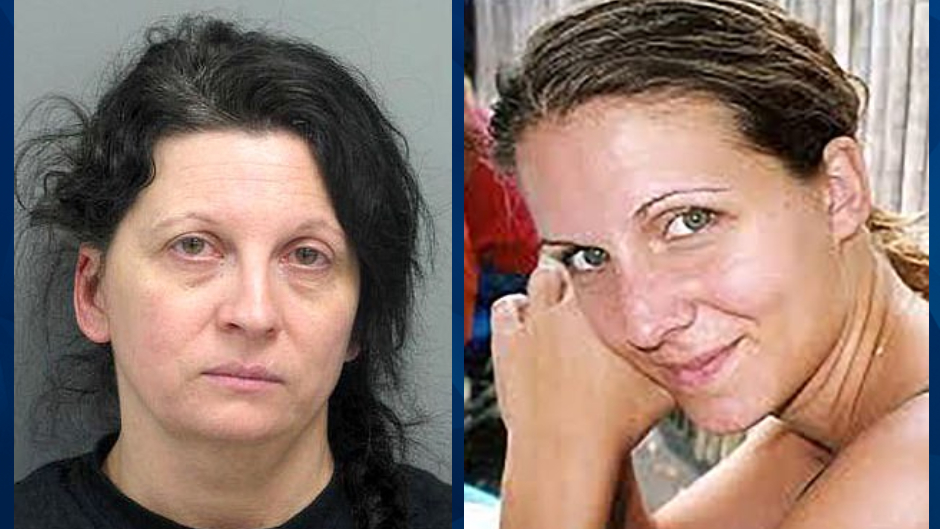 Stalker kills romantic rival, then spends years pretending to be her in text messages & social media

Friday’s episode of ABC’s “20/20” will explore the case of a Nebraska woman who killed her romantic rival in 2012, then spent four years pretending to be the victim in text messages and on social media.

Shanna Golyar, 45, is currently serving a life sentence for the death of Cari Farver, 37, who was last seen in Omaha. Farver was never found, but the evidence presented at trial showed Golyar had stabbed her to death.

Dave Kroupa told “20/20” that he dated Golyar for two weeks after meeting on a dating site. He claimed his relationship with her became sexual, but he was upfront about his intention to continue seeing other women.

Kroupa met Farver at his job after about six months into his relationship with Golyar. Farver came into the auto repair shop Kroupa was managing to have her SUV examined.

Kroupa reportedly asked Farver out. During their first date, Farver told Kroupa that she did not want to have a serious relationship — something Kroupa told “20/20” was a relief.

Kroupa recalled Farver leaving his apartment and walking past Golyar in the hallway. At the time, Golyar was making an unannounced visit to Kroupa’s home to pick up her belongings.

ABC reported that Farver, a computer programmer, was staying with Kroupa because she had a large project at work and his apartment was located around the corner from her job. Kroupa said on November 13, 2012, he kissed Farver goodbye — marking the last time Farver would be seen alive.

Kroupa told “20/20” that later that evening, he received a peculiar text from Farver in which she asked to live with him permanently. He said the message was especially suspicious as they already agreed not to cohabitate.

When Kroupa responded no, he says Farver immediately replied, “Fine. I hate you. I’m dating someone else. I don’t want to see you anymore. Go away.”

Farver was not home when Kroupa returned from work. Two days later, Kroupa’s phone was inundated with texts from who he believed was Farver stating how she hated him and how he was a terrible person, according to ABC.

Golyar pretended to be Farver in the tens of thousands of emails and text messages she sent to Kroupa in the years following Farver’s disappearance. Using Farver’s phone, Golyar messaged Farver’s mother claiming she had gotten a new job. Golyar also contacted Farver’s employer as Farver and resigned from her job — and proclaimed that Goylar would be filling her position, KETV reported.

In January 2013, Kroupa saw Farver’s Ford Explorer while returning home from work. He called police, who ultimately located the vehicle and discovered a single fingerprint that did not belong to the missing woman or anyone else in the national database.

Investigators later found images of Farver’s vehicle in Golyar’s photo dump. The photos were taken a month after Farver’s reported disappearance, according to ABC.

Further, authorities found a memory card belonging to Golyar which contained photos of Farver’s decomposing foot and thigh. They also recovered an email sent from one of Golyar’s fake email accounts explaining how the murder transpired, according to KETV.

Golyar was arrested in connection with Farver’s presumed murder in December 2016.

In addition to first-degree murder, Golyar was convicted of arson for burning down her own home in August 2013. She initially blamed Farver for setting the fire which killed her two dogs, a cat, and a snake, according to the Omaha World-Herald.

ABC News reported that Golyar maintains her innocence, claiming Farver’s murderer is still out there.